A question: Can a jockstrap go as viral as the exposed underwear of the spring 2022 Miu Miu collection? After closing Paris fashion week last October, the much-discussed Miu Miu look appeared in an abundance of editorials and cover stories, and became the subject of think pieces about exposed midriffs. Can jockstraps go as mainstream?

Maybe. The person who wants to dress in lingerie-ish clothes (see Nensi Dojaka, Mugler, Rui) and the one looking to cheekily expose a jockstrap over their jeans are kindred spirits. Two years into the pandemic and sexy is trending. Ask any gay man and they’ll be sure to tell you that, in their world, jockstraps are less about sports and more about sex, though they do toy with the male gaze-y athlete fantasy.

With Valentino showing flamboyant men’s couture and Fendi putting cropped jackets and Mary Janes on its menswear runways, it’s clear that menswear has shifted in a more gender-fluid direction. The jockstrap, with its uber-masculine connotations and design, is seemingly the antithesis of this, as it focuses on the male and masc form over a fluid outlook. It’s not necessarily a contradiction, though, but an element of the grander scheme of queer-leaning fashion.

12 denim brands to shop for him

Sat Jun 4 , 2022
New York Post may be compensated and/or receive an affiliate commission if you buy through our links. Denim: the decades-lasting pattern that is great for nearly every occasion (unless dress pants are needed) and available in a catalog of styles. Whether you’re finally getting around to Father’s Day shopping or […] 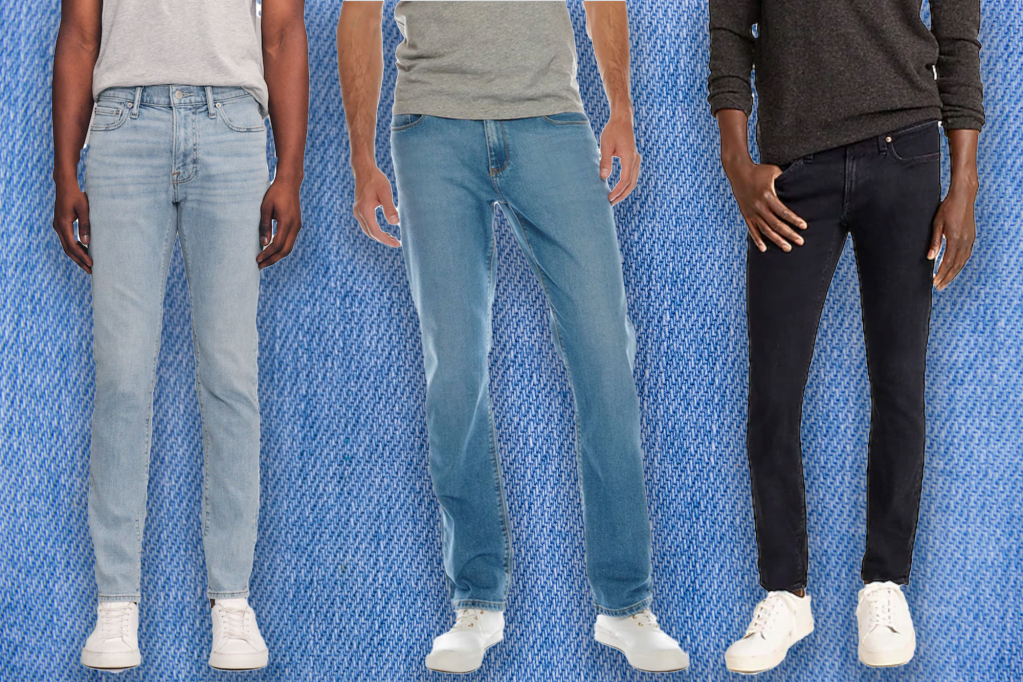