A four-time weight throw champion at the conference indoor meet, gold in the hammer throw had eluded Wickey, who placed second in 2019 and third in 2021. The fifth-year thrower entered as the MAC leader in the event and with momentum following new personal-best throws in each of his past two meets. Thursday morning’s competition did not go as planned, and Wickey sat sixth entering finals following fouls on his second and third attempts. He improved his mark on his fourth and fifth throws to move into third place. On his final attempt, Wickey unleashed a winning heave of 210′-11″.

Scott Benco and Bradley Heck finished second and third, respectively, in the javelin throw to score 14 points. The Golden Flashes duo held the top two spots entering the final round, but Eastern Michigan’s Joe Duff recorded a 14′ PR to win the title. Benco, who won the event a year ago, opened the competition with a throw of 214′-6″ to take second. Heck beat his previous personal-best set just two weeks ago on each of his first three attempts, and his mark of 213′-5″ ranks ninth all-time in Kent State history.

In the only preliminary race of the day, Asa Hodrick and Jaheim Jones both advanced in the 200-meter dash. Hodrick finished first with a season-best time of 21.12 and Jones’ time of 21.44 is an outdoor PR.

Curly haircuts trend 2022: What are the trends and tips for women and men | Fashion Trends

Fri May 13 , 2022
Unless you were living under a digital rock, you would have seen #curlyhairdontcare in popularity like ever before as women and men unapologetically embraced their natural curly tresses with pride and we love to see it being carried forward as a trend in 2022. As people are becoming better with […] 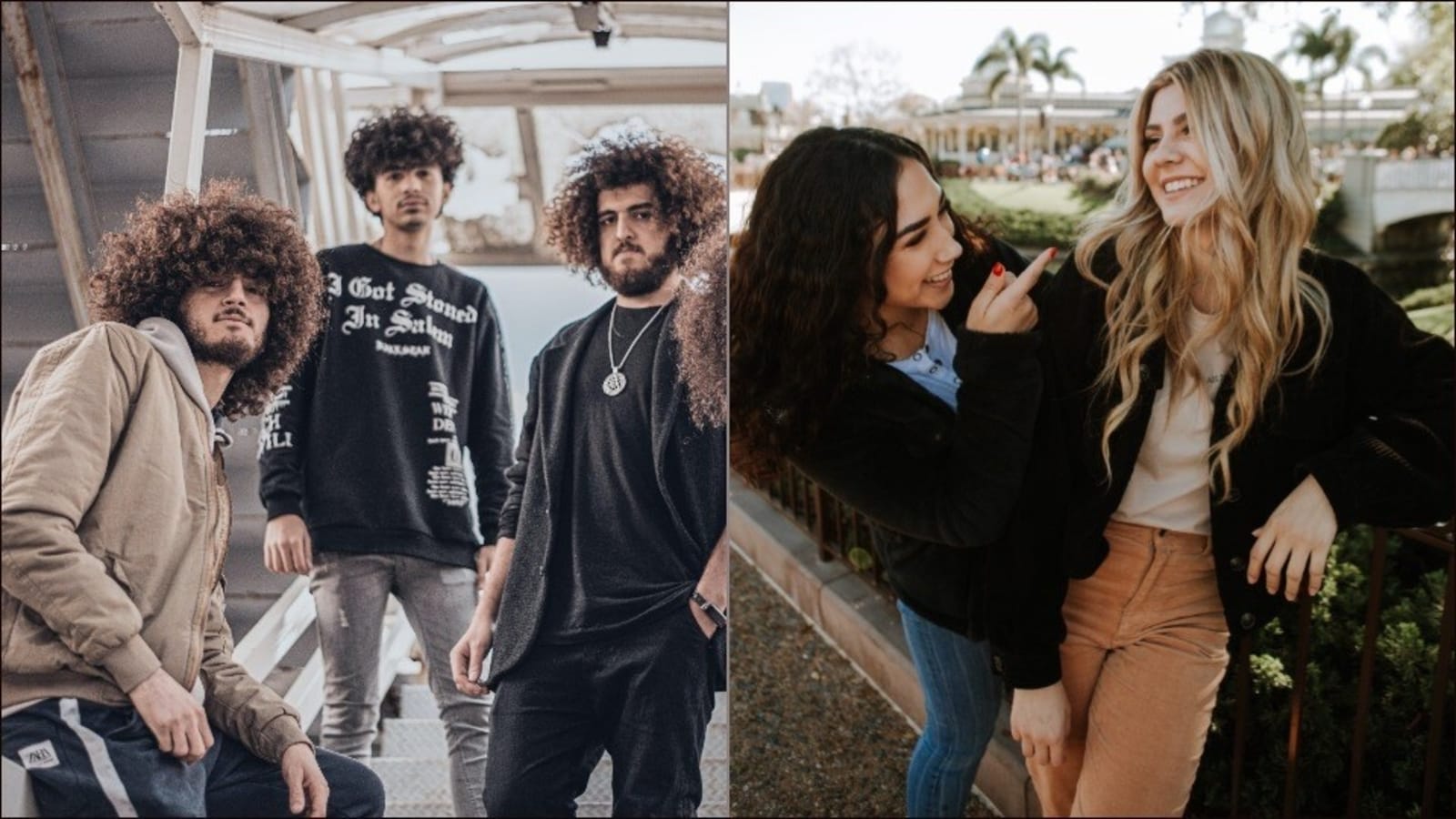