Holiday season is in full swing, (hopefully) affording you some much-needed time off. Savor the break while you can, because New Year’s Eve will soon give way to another whirlwind Fashion Month, beginning on January 13.

First up are the Fall/Winter 2023 men’s shows, which will kick off in Milan with none other than Gucci, an affair that might witness the house announce Alessandro Michele’s successor. Fellow fashion giants Fendi and Prada will follow on January 14 and 15, respectively.

Moving northwest, Wales Bonner — rumored to take the helm at Louis Vuitton’s men’s division — will open Paris Fashion Week on January 17, followed by Saint Laurent later that day. Louis Vuitton, which has yet to announce a new creative director of menswear, will show on the 19th and Dior on the 20th. As usual, Maison Margiela will close out the week on January 22.

While 032c has been a Fashion Week fixture for years, the Berlin-based fashion magazine and clothing brand will join the official PFW schedule for the FW23 season. Keep an eye out for their presentation on January 20.

Other shows we’re looking forward to: Y/Project on January 18, Dries Van Noten on the 19th, and Loewe and Hermès on the 21st.

In the meantime, rest up — you’ll need it to survive Fashion Month FW23.

Valley senior on the streets makes a desperate call for help

Tue Dec 20 , 2022
MESA, AZ — As the temperatures go down, more people living on the street are looking for shelter. One Valley senior said she couldn’t take it anymore. While she’s safe in a Mesa hotel room now, Marylyn knows at any time that could change and she’d be back where she […] 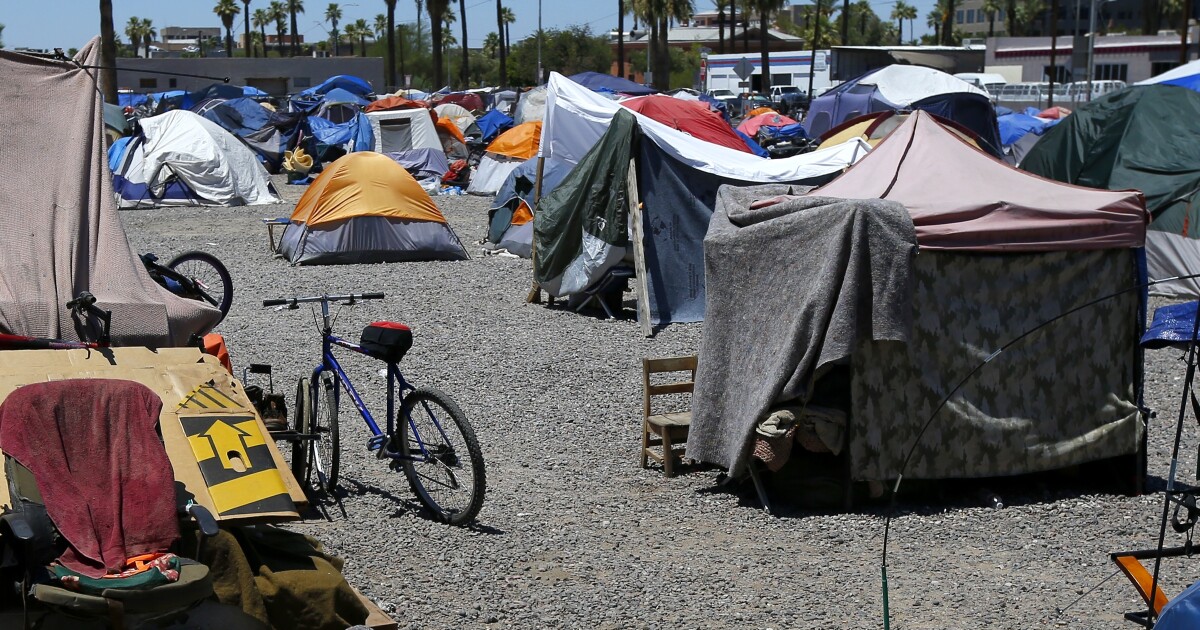