When Scott Fauble crossed the finish line at the Boston Marathon on Monday, clocking in at two hours, eight minutes and 52 seconds to become the fastest American in the race, he was wearing a Lululemon singlet tank that he bought himself—no sponsorship.

Fauble, touted by Lululemon CEO Calvin McDonald at the company’s analyst day on Wednesday, is just one of the men the company has attracted in recent years, overcoming skepticism that its reputation for selling yoga pants to women would prevent it from resonating with a male audience.

It seems that plenty of men are wearing Lululemon these days, whether they’re running marathons or walking the dog. The company now generates one third of its $6 billion-plus in revenue from its men’s business, which grew 61% last year, eclipsing the 37% growth from its women’s business.

It figures there are more men out there whom Lululemon can turn into customers. The company said Wednesday that it plans to double the size of its men’s business to over $3 billion in revenue by 2026, after completing its previous growth target two years early. If it can do so, that would make the men’s business bigger than the entire women’s business was in 2020, said McDonald.

Since launching its men’s business in 2014, the gateway to the brand for many men has been a pair of ABC pants, which stands for “anti-ball crushing” and purportedly uses an ergonomic gusset to remove tension from the crotch of the pants. It retails for $128.

“Our ABC pant is a good example of how we acquire a lot of male guests to the brand,” Sun Choe, Lululemon’s chief product officer, said Wednesday. “We’re seeing demand for this style continue as our guests want versatility and mobility, and don’t want to compromise on aesthetics, especially as they go back to the office.”

The company, which benefited from the move to stretchy waistbands and other comfortable clothing during the pandemic, is now trying to stay relevant to customers who are making their way back to their cubicles. It has been expanding its lineup, including office-friendly attire like blazers, button-down shirts and polo shirts.

Zach Cruz, who works in finance in Florida, began shopping at Lululemon in 2015. He now has over 100 pieces: Shorts, T-shirts and hoodies, plus blazers, socks and bags. “I could wear the same outfit to the gym, work and going out doing whatever,” said Cruz, 36.

Lululemon is also looking to partner with more athletes, as a way of gaining visibility and credibility among men. The Vancouver-based company was the official outfitter of the Canadian Olympic team this year. It signed its first deal with a golfer this week, bringing on former NBA player and current college walk-on J.R. Smith as a brand ambassador. Lululemon recently introduced a golf collection, hoping to appeal to the 25% of its male customers who play.

“Lululemon has done a nice job breaking into men’s, in both active as well as casual with their ABC pants,” said Simeon Siegal, an analyst at BMO Capital. “They clearly expect more room ahead with their expectations for doubling from here.”

Wed Apr 20 , 2022
These finds from Lululemon will last for years. Getty Images Whether you’re obsessed with Lululemon or a newbie to the brand, there are some great essentials at athletic apparel retailer right now. Between bestsellers and new arrivals, don’t miss the men’s and women’s pieces at Lululemon below.  Top products in […] 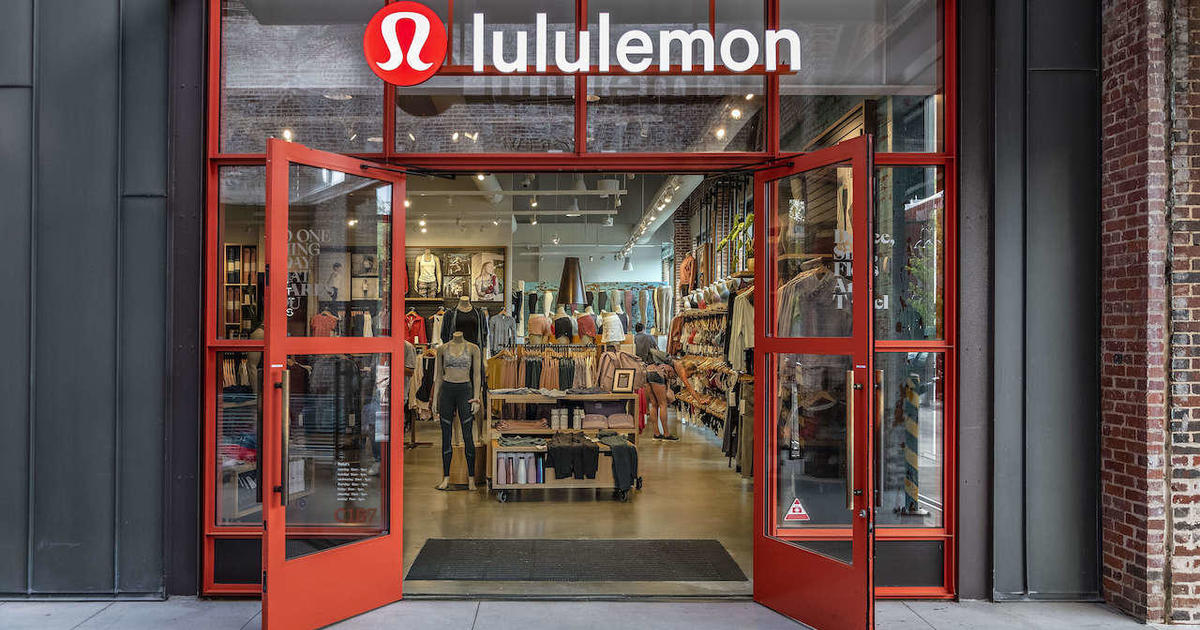