Beyond Team USA’s play on the curling ice, fans have noticed something else about Team USA curler Matt Hamilton.

Hamilton is still sporting the mustache and Nikes he made famous during the team’s gold medal run at the 2018 Games, but this year he’s added luscious locks to his look.

Hamilton’s hair has grown to shoulder length, and at times he’s even worn it in a man bun to match teammate Chris Plys, who is also a member of the “Long-hair-don’t-care” club.

But Hamilton didn’t grow his hair out just for looks. His locks are actually for a good cause.

The U.S. curler has been working with the organization StacheStrong since 2018. StacheStrong is a nonprofit co-founded by GJ and Colin Gerner to raise funds and awareness for brain cancer research. GJ battled Glioblastoma, a form of brain cancer, for 25 months before passing away in 2019.

StacheStrong boasts that the organization has raised over $1.2 million for brain cancer research and funded 10 research grants and clinical trials in 2021.

Hamilton has been partnering with the organization and growing his hair out long enough to one day cut it and donate to a children’s wig foundation and raise money for StacheStrong.

In an Instagram video posted in December, Hamilton said: “Let be real, cancer has affected everybody. Whether its family, friends, yourself, it’s had an impact on pretty much everybody out there. So if you can find it in your heart to donate, I’m going to cut my hair in maybe some ridiculous ways and try to have some fun with it and we can beat cancer together.”

During Team USA’s game against Canada on Saturday, curling clubs across the country began a Twitter campaign to drum up donation to Hamilton’s support page on the StacheStrong website.

Hamilton took time during his stay in the Olympic village to thank his curling fans across the country.

Matt Hamilton’s hair, mustache, shoes, and broom will be back on the ice with Team USA on Monday at 8:05 p.m. ET to take on Switzerland.

SEE MORE: Matt Hamilton rocks ‘What the Paul’ sneakers while curling in Olympics

Tue Feb 15 , 2022
Many men struggle with a smaller penis. This issue here is a big concern for most men. In the bid to increase the penis size, some men opt for penis enlargement surgery, with the mindset of it being their best and last resort. They go through this painful process, so […] 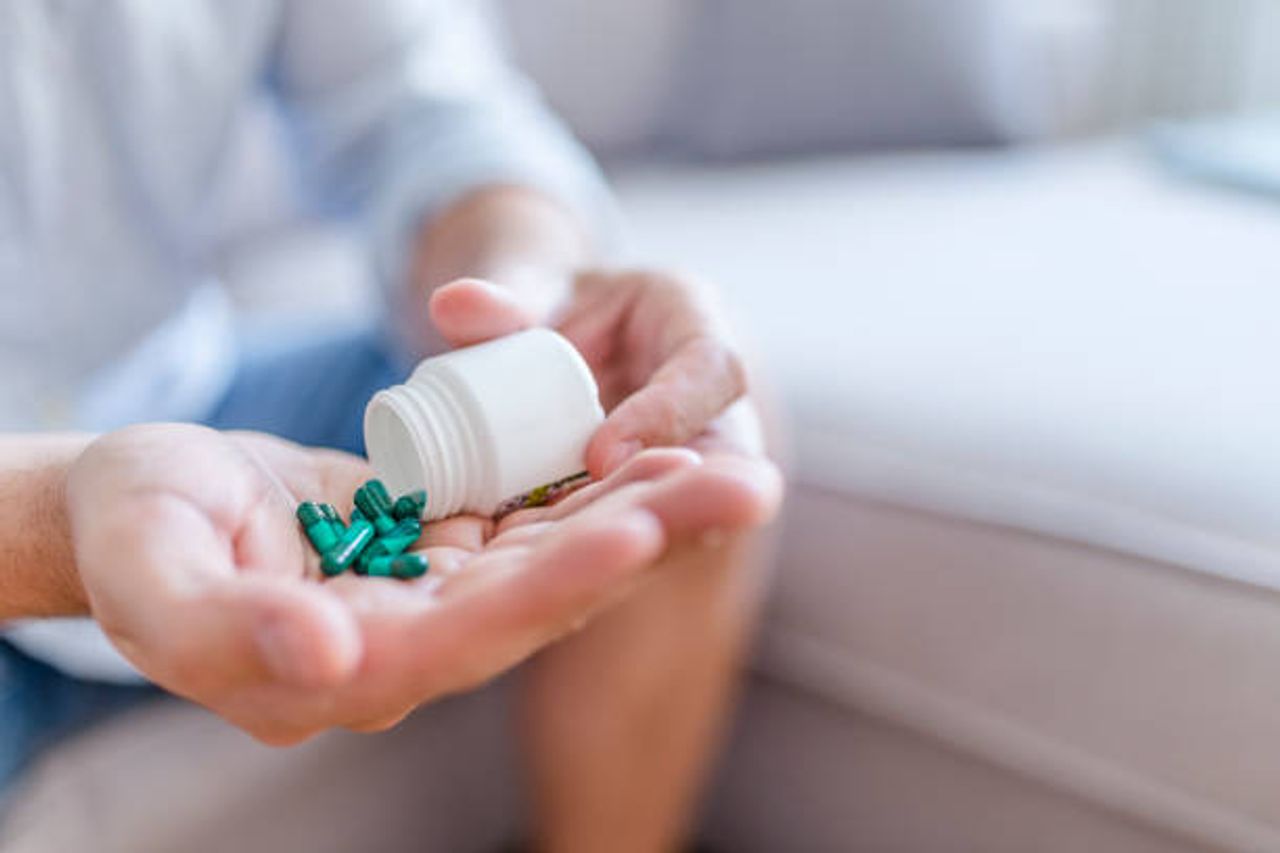