While there were plenty of openings in Ann Arbor and Ypsilanti, this list details businesses that opened in other parts of the county in cities like Dexter, Saline, Chelsea and Milan.

A new hair salon called Studio One Thirty Four opened its doors at 134 W. Middle St. Suite A in March.

The creation of the Chelsea salon came after Nici Forner, owner and stylist, wanted to give running her own business a chance. The salon offers services like women’s haircuts, men’s haircuts, custom coloring, highlighting, styling and more.

A niche beauty salon moved its operation to 515 S. Main St. Suite 3 in Chelsea in October, and started taking new clients in November.

Along with its services, the business also features a small retail area that focuses on beauty products like body oils, locally made candles, small gifts as well as brow and lash products.

The salon started its work in 2018 in Ann Arbor before Owner Katelyn Mayers decided to expand and move to Chelsea.

Whitetail decided to bring an interior design studio and curated retail shop to Chelsea at 107 S. Main St. in September.

The business started in 2016, and was operating in Dexter until Owner Mary Baude decided she needed a bigger space.

Whitetail’s interior design services include everything from consultations to actually setting up a person’s furniture and décor in someone’s home. As far as the retail aspect of the business, Baude said items are curated by her and the store’s employees.

Some of the items offered at Whitetail include home décor, jewelry, handbags, furniture, apparel and more.

Collins at the Clocktower

The Collins Collective opened a second location to host weddings on the third floor of the historic Chelsea Clocktower this past fall.

The nearly 9,000-square-foot space at the clocktower serves as the company’s primary wedding venue and joins the business’ other locatiom, The Collins off Main at 120 W. Middle St.

Carosello Pasta has been bringing fresh pasta to Dexter since it opened at 3126 Broad St. in Dexter in early April.

Co-owners Mike Carosello and Chelsea Lisiecki sell fresh spaghetti, extra-large bucatini, casarecce, gigli and fusilli, as well as dried pastas and a variety of local goods. Some of those good include local products from The Brinery, Mindo Chocolate Makers and Teffola.

Dexter recently became home to a spot at 7940 Ann Arbor St. where people can tap into their spirituality.

Angel Whispers Spiritual Spa & Boutique opened in November, and has been bringing different services and items to the city ever since.

The spa and boutique is a 501c3 nonprofit that began in 2021 and offers different energy medicine services like vibrational sound therapy, meditation and Reiki, a Japanese technique that promotes healing through relaxation.

Along with its energy medicine, the boutique portion of the business sells work created by local artists like jewelry, meditation tables, artwork and more.

Read more: A ‘hug for your soul’: Spiritual spa and boutique coming to Dexter

A Curated Home LLC has been bringing Dexter residents a place to shop one-of-a-kind items since October.

The business at 8007 Main St. is a spot for customers to shop curated items, find supplies to create their own personalized items and learn how to DIY with classes led by owner Trish Cooper.

Two businesses under the same roof have been offering customers cannabis and spirits since early January.

Quest Cannabis at 8475 Main St. offers a range of cannabis products, including pre-rolls, flower and concentrates. However, the shop’s sister store, Quest Spirits, is just down the hall from the dispensary offering a range of spirits, beers, snacks and more.

While the two shop’s are under the same roof, Suite A of 8475 Main Street is Quest Spirits while Suite B is Quest Cannabis.

Cousins and co-founders Trent and Dr. Rob McCurren started The WellFlower in 2019 as a way to combine Rob’s experience as an emergency room physician and healthcare executive with Trent’s background as a marketing executive.

The two decided to create the business while grounding the company’s operations from a medical standpoint.

The Paper Moon Shoppe moved from Dundee to 31 E. Main St. in Milan in November.

Along with its products, the shop offers different services like tarot readings on the weekends and Reiki. The business also plans to bring some events to Milan, including its monthly Goddess Gathering event.

Cali’s Pet Grooming, 537 E. Michigan Ave., opened its doors in the Saline Shopping Center at the beginning of December.

Co-owners Nicole Dalrymple and Neil Termine opened their business and joined a few other groomers within the area.

Although the groomer is one of a few in the city, the owners of Cali’s said they plan to bring a few new services to the area including hair dye, nail painting and grooming for senior dogs struggling with underlying health issues.

Some of Cali’s services for dogs include spa treatments like special and medicated shampooing, de-matting, blueberry facials and more. The business will also does grooming for cats and nail trimmings for rabbits as well.

An ice cream shop with a twist decided to make its debut this year at 901 W. Michigan Ave. Suite B in Saline.

Christina’s Sweet Treats and More has been serving ice cream, chili dogs, nachos and more at its location near Baker’s Nook since September.

Despite Mickey’s coming back to Saline, Christina’s Sweet Treats and More is still serving up soft serve ice cream and other dishes for its customers.

Although many Saline residents thought they would never see Mickey’s Dairy Twist again, the longtime ice cream shop made a return under new ownership.

Many Saline residents were surprised to see the revitalization of the iconic ice cream shop that closed after its original location at 751 W. Michigan Ave. was sold to AM & BH Industries, LLC. The space is currently on its way to becoming a marijuana dispensary.

The new space for the iconic ice cream shop carries the restaurant’s original recipes, equipment, tables, chairs, signage and even some of the same staff members.

R U Game? brings a variety of board and trading card games to Saline with options for kids, parties, role playing, classic games and more. Owner Benjamin James said that he wants to make gaming more accessible to anyone that is interested.

James plans to do this by offering a consignment section and even a library for people to give new games a chance without the commitment. The space also plans to have an area dedicated for gamers to participate in tournaments, events and even their own games.

Opus IVS moved its global headquarters from Ann Arbor to 7322 Newman Blvd. in Scio Township to continue to grow its operations in the roughly 55,000-square-foot facility.

The vehicle diagnostics company made its move in October and now brings its diagnostic technology, remote services, ADAS calibrations, programming that helps technicians across different parts of the world to the Dexter area.

Renaissance Equestrian Center opened its nearly 120-acrea farm at 6750 Bethel Church Road to the Saline area in September this year.

It was always Amy Miller and her husband Jason’s dream to own a large farm so everything worked out perfectly when the couple learned that the location, known as Renaissance Farm at the time, was on the market.

Now, the couple focuses the efforts of its equestrian center teaching Grand Prix horses — which are horses trained to the highest level of competition involving jumping and dressage.

Read more: New equestrian center aims to put Saline on the map in the horse industry

Manchester residents have been taking yoga classes while sipping on coffee at Millie’s Coffeehouse since its opening in September.

The coffee shop at 227 E. Main St. shares its location with Owner Anna Deevers’ yoga studio called Exhale Yoga. While her yoga studio may have opened up around seven years ago in a different location, this is Deevers’ first crack at running a coffee shop.

Customers can order traditional cappuccinos, vintage sodas, chai, matcha, smoothies and more at the location along with baked goods from local bakeries, like Grand River Bakery and The Lakehouse Bakery in Chelsea.

Read more: Get a cup of coffee, take a yoga class in 1 spot at Manchester’s newest shop

These Ann Arbor businesses closed during 2022

These businesses opened in Ann Arbor in 2022

These businesses closed in Washtenaw County in 2022

These businesses opened in Ypsilanti in 2022

Here are the 10 highest-paid deans at University of Michigan 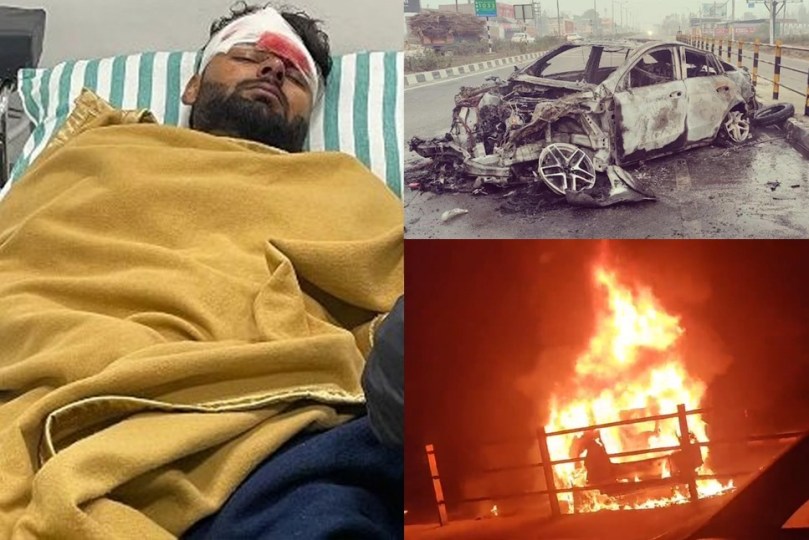