A grand, recent tradition of the Winter Olympics has bitten the dust after Norway’s men’s curling team took to the ice on Wednesday for their opening match in Beijing wearing plain dark blue trousers. In recent Games the elaborate designs on their trousers – often referred to as pants in American English usage – had become a highlight of the curling competition.

The 2022 Norwegian men’s curling team had even teased supporters with a social media post in January saying: “We’re counting down the days, and so is our wardrobe it seems,” with a video of them in training wearing rather nondescript uniforms.

Some had interpreted that as a cryptic clue that there would be a dramatic reveal of the team’s trousers when they opened their campaign with a round-robin match against Switzerland in Beijing. But it was not to be.

Over the years, the outlandish trousers have proved such a hit with fans that there is even a Facebook page dedicated to the Norwegian Olympic Curling Team’s Pants, with nearly half a million likes.

The team’s penchant for standing out on the ice began when Thomas Ulsrud first skippered them at the 2010 Vancouver Olympics. He went on to lead them again at Sochi in 2014 and at Pyeongchang in 2018.

At each Olympics Norway’s curlers would arrive with a different set of trousers for each match, showcasing myriad eye-bursting designs. The team’s retirement in 2019 was marked on social media by the World Curling Federation, with them suggesting there were only two words to describe their contribution to the sport – “the pants”.

After they retired, Ulsrud recalled on social media that before the Vancouver Olympics “we spent the whole pre-camp discussing if [the trousers] was a good move, or if we would end up as clowns,” concluding that they “ended up with both maybe”.

Although the Ulsrud team claimed a world gold in 2014, and two European titles in 2010 and 2011, the trousers have not proved to be a particularly lucky Olympic omen. Norway achieved the silver medal when they first wore them in 2010, but have not appeared on the podium since. This year’s team of Steffen Walstad, Torger Nergaard, Markus Hoeiberg, Magnus Vaagberg and Magnus Nedregotten will hope to improve that record. They opened their campaign on Wednesday with a 7-4 victory over Switzerland.

Hoeiberg is a veteran of the trousers-era, having competed in 2014 and 2018, and was part of the squad that played their match against Japan, scheduled to be on Valentine’s Day in Pyeongchang in 2018, in red-and-pink love heart-themed trousers.

As well as the trousers, the new Norway team have a lot to live up to. The Ulsrud team were nothing if not entertainers. During the world men’s finals in Nova Scotia in 2015, facing an impossible situation in the final end on the way to defeat by Sweden, Ulsrud opted to roll his final stone on its side, drawing laughter from the crowd, his teammates and opponents.

The men’s curling competition at the 2022 Winter Olympics lasts from 9 February until the gold-medal match on Saturday 19 February, one of the last sporting actions of the Games. And one that sadly won’t feature colourful trousers, no matter how far Norway progress.

Sun Feb 13 , 2022
If you buy something through our links, we may earn money from our affiliate partners. Learn more. Having a pair of the best work shoes for men is essential especially if you are in a job that requires you to be on your feet for long periods of time. The […] 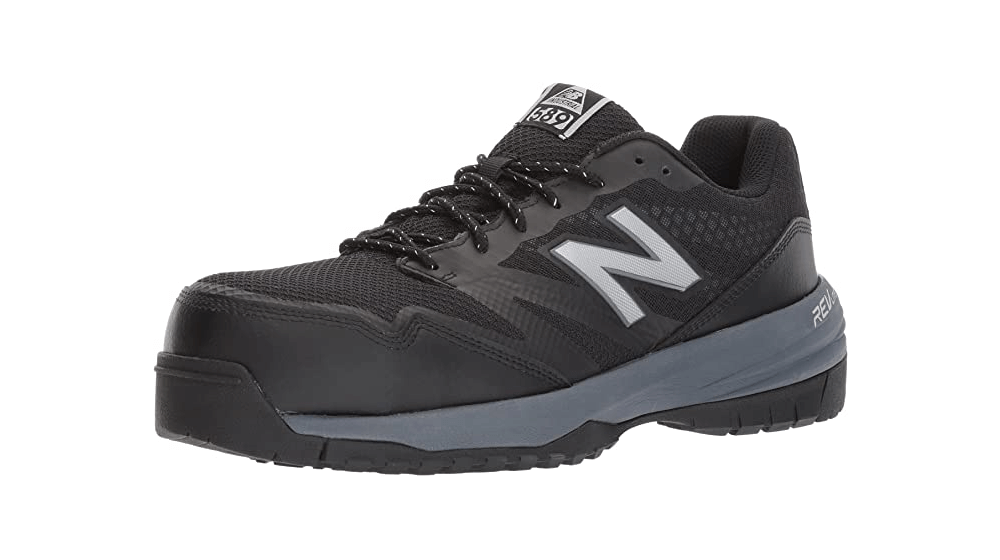