From bold blondes, and man buns to spiky hair we have a splendid listicle of celebrity men’s hairstyles and vouch for the same.

Why does it always have to be what women wore, or what transformation did women go through? Let us initiate a change and throw some light on celebrity men’s hairstyles and their dashing transformations. From Bollywood trail blazers to Hollywood hunks we have some of the most striking male celebs to look out for in this domain.

We had to begin with the king of experimentation, Ranveer Singh. The ace actor is all about breaking stereotypes and looking all bold and dashing with his quirky style statements. Speaking of which, Ranveer Singh tops the list of experimental celebrity men’s hairstyles. You sure would’ve seen men pulling off single-man buns, but our man decided to go double in that arena. Ranveer Singh was seen looking all at ease in his two ponytail hairstyle.

Be it reel or real life, Hrithik Roshan has never disappointed us with his stunner appearances. Likewise, the actor surely aces the celebrity men’s hairstyles listicle. He looks all dapper in his half hair tie, the long textured hairstyle makes him look more in style than ever before.

Taking a shift to the Hollywood hunks, Zayn Malik had to top the list. The millennial heartthrob is not just stealing hearts with his music, but he’s also sweeping us off with his looks. The singing sensation has always been experimenting with his hairstyles. From being greenish-blond to a nearly bald look, he pulled it all off with utmost style and sheer sass.

Continuing the blond streak, Arjun Rampal looks like a dapper show stopper straight up from the ramp. The actor adds up to the experimental celebrity men’s hairstyles with his blond look for his latest cinematic venture. The blond tips of his hair sure gave him a rocking look and a dapper aura.

Well, it’s getting too hot in here as next up we have Brad Pitt as a part of our dashing mentions. Pitt is all about making a mark on the red carpet as well as on the silver screen. The actor aced almost every hairstyle from long to short. He took a huge leap with his transformation from mid-length hair to a short and spiky hairstyle.

The rising star Ayushmann Khurrana is already shining brightly with his cinematic performances. Just to add up to that, he is also giving us major #StyleGoals with the latest ensembles and his style streaks. The actor opted for a sexy man bun for his latest Bollywood venture, Chandigarh Kare Aashiqui. It would be an understatement to say that he pulled it off well, as he looked like an absolute star in that look of his, giving all the Punjabi vibes one needed.

When one speaks of celebrity men’s hairstyles Jared Leto has to be one of the top priorities. The actor was seen flaunting his flowy, textured long hair for quite a long time, but he also shook our heads with his short blond cut for his role in Suicide Squad back then. Though It was a drastic transformation, the actor is back with his long locks to grace our screens.

Well, how can we miss out on the high school musical heartthrob, Zac Efron? The listicle for celebrity men’s hairstyles is incomplete without this hunky mention of Efron and his blond transformation. Efron has been delivering a splendid performance in every work of his, but apart from that, the actor is on top of his hair game. Previously he decided to go all blond and gave us some major style inspiration to carry forward.

Mon Apr 4 , 2022
Apr 4, 2022 | 4:00 PM Jason Lee, Local News Many households have a few pairs of shoes ordered online that are not quite the perfect fit. Some folks have dress shoes that see a lot less wear these days because of remote working. Others have bought shoes […] 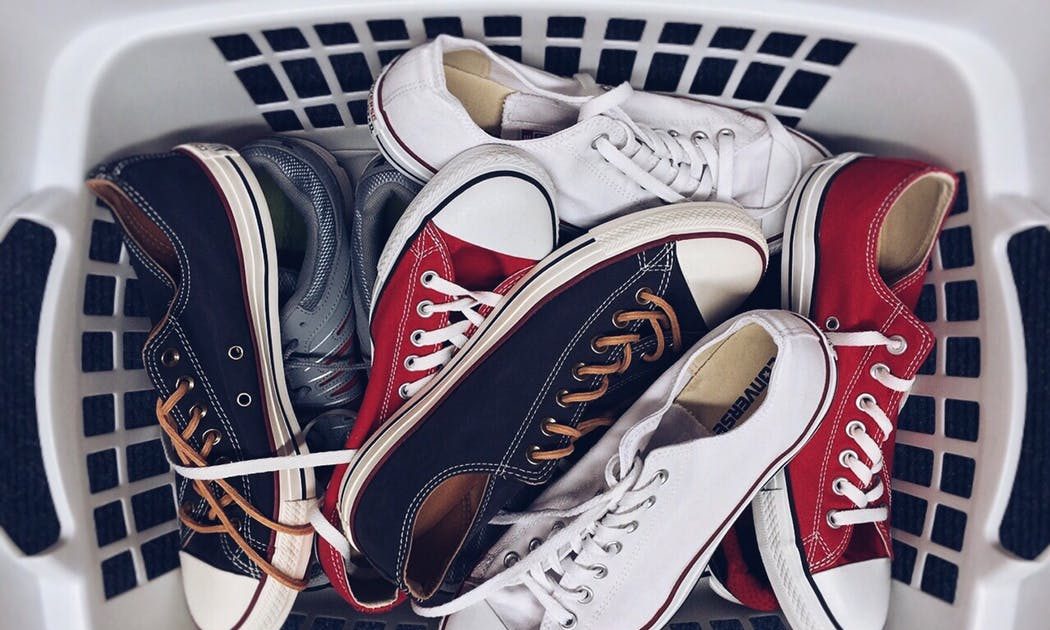