A man who was ‘acting suspiciously’ at an Indian airport was found hiding 2lbs of gold worth £43,000 up his butt.

The passenger had arrived on an Air Arabia flight to the city of Jaipur on Friday, April 23, and ‘was looking suspicious from his manners’, reports the Daily Star.

The airport official said that ‘a personal search was carried out’, and officials claim that three transparent polyethylene capsules wrapped in white plastic were concealed inside the man’s bum.

Basically, inside the actual capsules were small metal granules that were made up of almost pure gold.

These types of incidents happen on a regular occurrence, as some 1,632 people, including 324 foreigners, have been arrested in these cases between the beginning of January 2011 and the beginning of this year.

Magroob Akbarali and Zubair Hassan Rafiyutheen were arrested at Chennai International Airport on 21 March after arriving into the country from Dubai.

The suspects were stopped at the airport’s exit after their unusual hairstyles raised suspicions.

Officials then discovered that the men were wearing wigs, which were hiding two packets of gold paste – a relatively new way of smuggling the precious metal – that weighed 698g.

In footage, officials can be seen peeling back the men’s fake hair to reveal black parcels stuffed with cash and gold paste, which had been glued to their heads.

They also recovered gold from their socks and rectum.

The cash, gold and other illicit items can be seen being laid out on the counter, showing just how much the duo had attempted to sneak through the airport.

According to an article from Indian newspaper The Tribune, carrying gold in paste form is a method that has been adopted by smugglers hoping to dodge metal detectors and x-ray machines at airports.

An unnamed official from the Directorate of Revenue Intelligence (DRI) said: “Smugglers first convert yellow metal into powder and then produce its compounds in paste form. Around 700 gms of gold can be retrieved from every 1,000 gms of paste by undertaking a chemical procedure.

“Involvement of some prominent jewellers and gold dealers across big cities cannot be ruled out. We are trying to identify potential end-users so as to break the nexus between smugglers and jewellers.” 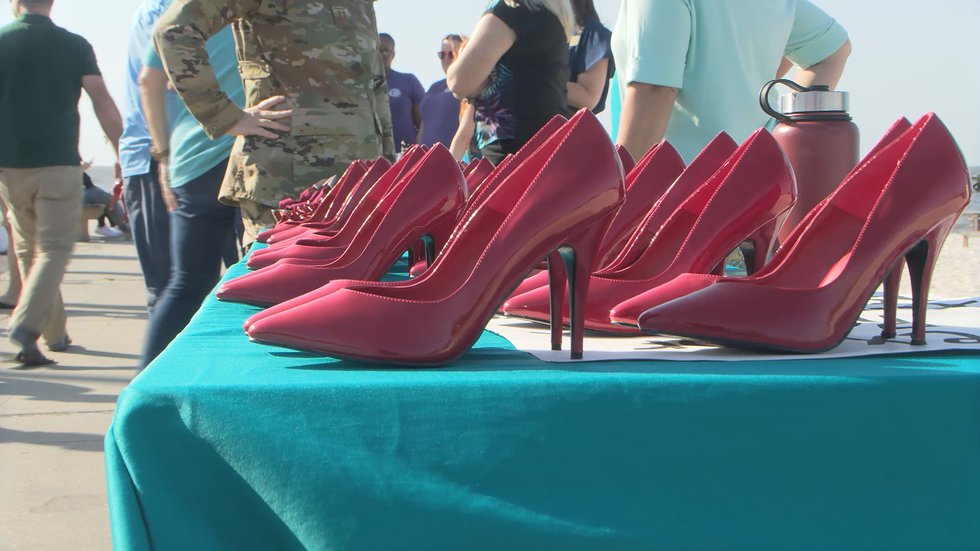