One of the two winners of the grand prize L’Oréal Professional Creative Award this year, London-born Latine designer Edward Mendoza showed playful, almost cartoonish, clothes for larger men. The designer himself was one of the models.

Brais Albor from Spain was another designer who showed his collection on men who are considered “plus-size” by traditional industry standards. The designer also walked in the show, alongside beefy young men and a bodybuilder, all wearing outfits inspired by birds.

The other winner of this year’s L’Oréal Professional Creative Award was Jessan Macatangay.

The Philippine-born Macatangay caught the attention of the industry with his 2020 BA graduate collection at Central Saint Martins, which featured chromatic structures made from scrap chairs slung across the body, and layers of colorful draping.

He drastically scaled back the volume for this MA collection and offered some shop-floor-ready sexy dresses that were minimal but impactful.

“I decided to take a minimal approach because I wanted to focus on the woman that I want my work to represent: sensual, sexy and not afraid to show skin. I want the whole collection to be about her, to accentuate the feminine figure and showcase it in its most lustrous light,” the designer said after the show.

Other standouts from the 32-designer lineup included Rafaela Pestritu, whose dramatic women’s designs served as a subversive commentary on her experience growing up in post-communist Romania; Aaron Esh, who infused 3D printing accessories into menswear design; Brandon Choi, whose refreshing take on couture was demonstrated on bodies of different ages; Juntae Kim, who convincingly incorporated a women corset into men’s fashion, and Alyssa Groeneveld, whose men’s wear pieces were made pattern-free by draping directly on the body with fabric cut from existing garments.

The Most Recommended Barber Shops in Fort Collins

Mon Feb 21 , 2022
I’m feeling a bit wooly mammoth-like, at the moment, desperately needing a haircut. I always like to say ‘short in the summer, long in the winter’ as if it really matters for warmth purposes. In all reality, it’s just an excuse for pure laziness on my part. But I’ve never […] 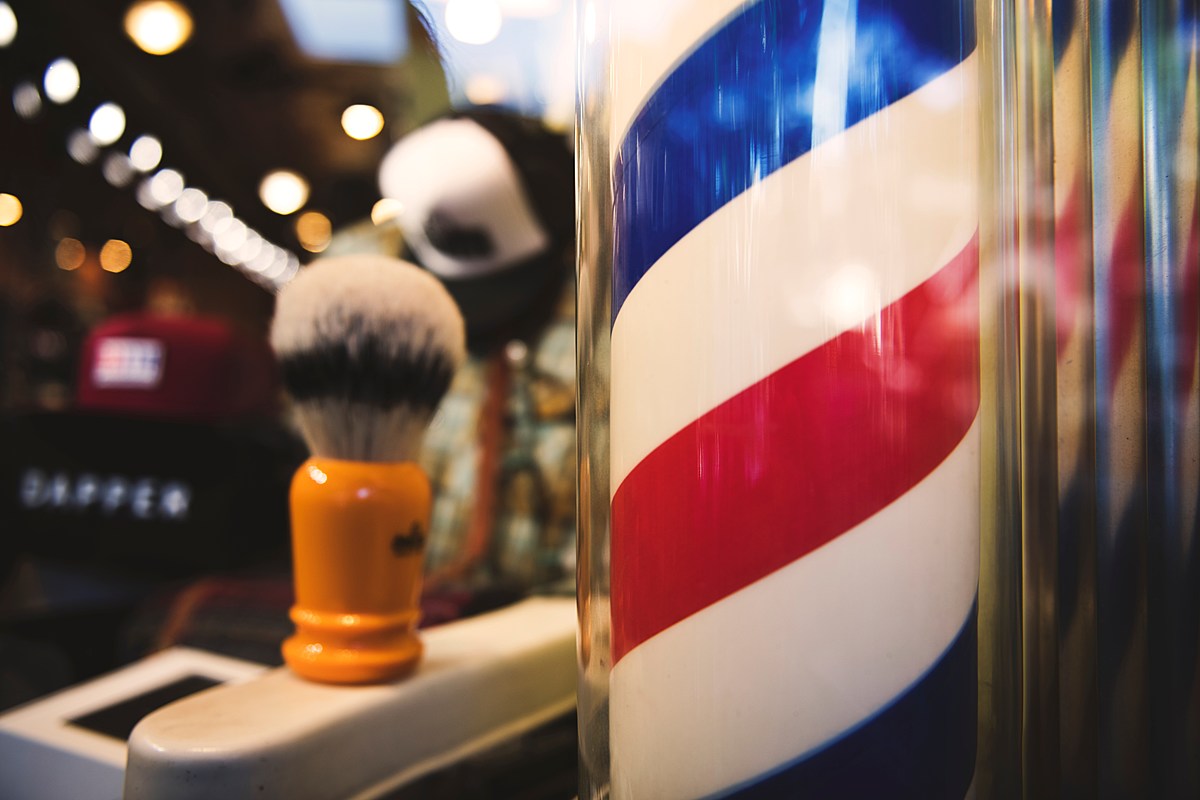