Lululemon CEO Calvin McDonald said that launching into shoes was the next natural step for the leggings maker.

Lululemon is venturing into footwear, marking a new product category for the maker of leggings and sports bras and deepening its rivalry with giants like Nike and Adidas.

The company’s first-ever running shoe for women, called Blissfeel, will be available to purchase starting March 22 in select markets across North America, Mainland China and the United Kingdom. The running shoes will retail for $148.

The launch marks Lululemon’s official foray into the sneaker category, having only previously sold a small collection of shoes from Athletic Propulsion Labs. The footwear business, for women and men, could prove to be another important lever of growth for the athletic clothing retailer as it seeks to catch its larger competitors.

Sneaker sales have boomed during the pandemic as more consumers pick up running or opt for more comfortable shoes while working from home. It’s an incredibly heated category with competitors ranging from giants like Nike and On Running to more niche brands like Allbirds, which also makes a running shoe.

Lululemon said it’s aiming to launch a men’s footwear collection next year, at which point it will expand its selection for women with special-edition shoes and seasonal sneakers.

In the meantime, Lululemon said it will debut two types of women’s cross-training sneakers this summer, priced at $138 and $148, followed by a slide-on shoe meant for post-workout wear, at $58, and another training sneaker with a more supportive midsole, at $128.

Lululemon will begin this year by launching a running shoe and other options for women, followed by a men’s footwear collection in 2023.

The launches check off a long-awaited goal for Lululemon and Chief Executive Calvin McDonald.

Back in 2019, before the coronavirus pandemic, McDonald said the company saw a whitespace in the shoe market. He hinted that at some point Lululemon would begin selling its own footwear, building on the success it had with APL.

McDonald said in a statement Tuesday that branching into the footwear market was the next natural step for the company.

“It represents an exciting moment for our brand,” he said. “We are entering the footwear category the same way we built our apparel business — with products designed to solve unmet needs, made for women first.”

Athletic footwear sales in the United States grew 17% for men and 24% for women in 2021 compared with 2020 levels, according to data from market research firm NPD Group.

The top sneaker brands for women, notably, are Nike, Skechers, Adidas, Brooks and New Balance, according to NPD sports analyst Matt Powell. Powell said he anticipates sales of both women’s and men’s sports footwear will grow a low-single-digit percentage this year, coming off of last year’s gains, with the first half of 2022 facing bigger challenges for the industry than the latter half.

Early last year, another round of stimulus checks from the government propelled consumer spending, Powell said. And many shoppers opted for a new pair of shoes.

The Most Important Things To Consider Before Taking Male Enhancement Supplements

Thu Mar 10 , 2022
If you’re thinking about taking male enhancement supplements, there are a few things you need to consider first. Many people believe that these supplements are a quick fix for sexual problems, but that’s not always the case. In this article, you will learn about the most important things you need […] 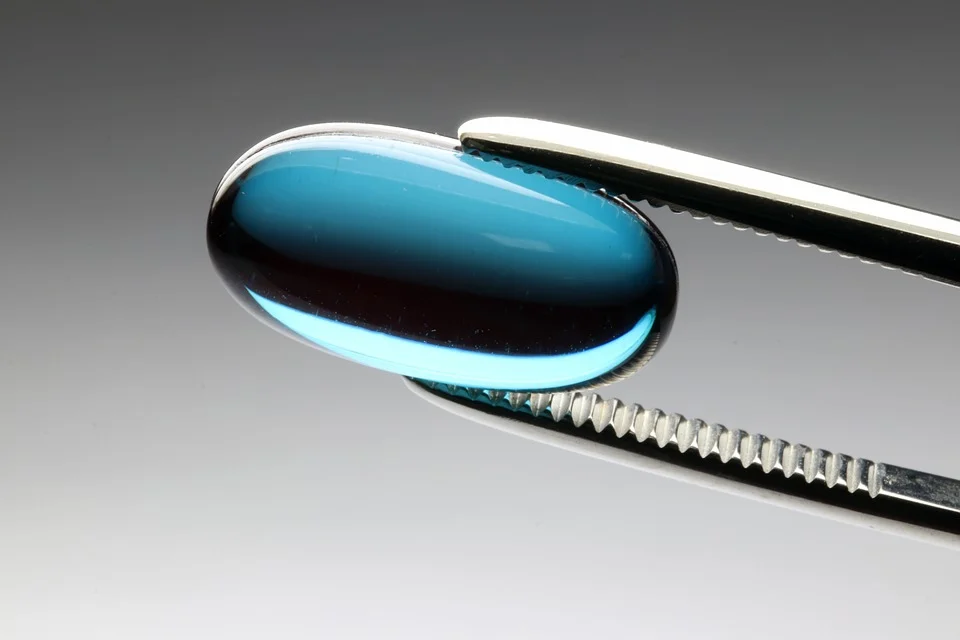