WILMINGTON, Del., May 6, 2022 /PRNewswire/ — The present situation of traditional cycling apparel is going to be changed. It says that American female cycling brand Jelenew makes the world’s first professional cycling pants with a detachable external pad structure. It is the first cycling pants truly made for women in the world.

The world’s first bicycle was invented in Germany in 1817, transforming from a wooden carriage. In the following decades, bicycles continued to be popular in France, the United Kingdom, and other places. They were too tall to control and unbecoming for European women who wore wide hoop petticoats. At that time, almost no woman could try to ride bicycles alone. In addition, there is a historical background that dramatically inhibits women’s participation in cycling. In the 18th and 19th centuries, European society had many restrictions on women’s social rights. For example, France issued a decree in 1799 “forbidding women to wear trousers,” and many social organizations openly opposed women’s cycling. It is immoral for the bicycle seat to touch the private position of a woman’s crotch. It does not conform to the image of a lady and should stop it. It wasn’t until 1892 that the “Prohibition of Trousers Act” loosened, allowing women to wear trousers when holding horses’ reins. In 1909, the decree allowed women to wear long trousers when riding bicycles. Until January 31, 2013, France had officially repealed this ridiculous decree that bound women for 210 years.

“Built-in inseam cycling pad for men” is used by all cycling brands on the market as a fixed structure. This absurd decision has continued for more than 100 years…

In 1890, the first professional cycling pants appeared with loose cycling shorts made of wool. During this period, cycling only belonged to men. It wasn’t until November 1893 that the American feminist representative, Frances Willard, rode for the first time, and she was a pioneer of women’s cycling. She also wrote a book, “A WHEEL WITHIN A WHEEL: HOW I LEARNED TO RIDE THE BICYCLE WITH SOME REFLECTIONS BY THE WAY,” which encourages women to bravely get on a bike, try what they’ve never done before, and go out into the wider world. But even so, there were no cycling clothes specially developed for female riders on the market, and they could only wear skirt-style harem pants and men’s cycling pants. By the 1900s, the first cycling pants with chamois pads were invented in history. It sewed a piece of chamois suede on the inner crotch of the pants to solve the problem of men’s raised genitals wearing wool pants. They were truly made for men, and since then, the “built-in inseam cycling pad” has become a fixed structure of professional cycling pants, and it has been used to this day, regardless of gender. In other words, all brands of women’s cycling pants on the market have used “built-in inseam cycling pads for men” for more than 100 years.

With the increase in female cyclists’ demand, Jelenew came into being

In recent years, with the popularity of cycling and the continuous progress of society, more and more women are involved in cycling and have become cyclists. But they generally face a problem:

It’s so difficult for them to find fitting cycling pants.

“The cycling pants on the market are bad for me. It can even be a disaster,” a female cyclist complained to the reporter, “Cycling products on the market are too unfriendly to us female cyclists in terms of functionality and appearance. Their pads are too inappropriate for us girls, and they don’t fit well. And because the pad is too thick and too long, there are extremely obvious protrusions in the front and rear, which is very ugly and cumbersome. They are completely designed for man, not for us! But it’s so sad that all cycling pants on the market are similar, with this terrible pad.”

The reporter learned that the problem she mentioned is what female cyclists generally have. Professional cycling pants on the market that are not considered “practical, comfortable, high performance and could be daily wearing” are very annoying to female cyclists. But during the investigation, we found that an American cycling brand Jelenew may solve these problems. Jelenew says it’s made for women and has created “the first cycling pants truly made for women in the world.” They have solved all the problems that females would have. And we also contacted the related responsible person as soon as possible.

We learned that the cycling pants are truly made for women through the related responsible person. They analyze the functional, aesthetic, and multi-scene practical needs of clothing in cycling from the perspective of female cyclists. They innovatively created “the first cycling pants truly made for women in the world” with the moulage technique. The cycling pants break through the cycling industry and female cyclists’ perceptions of women’s cycling clothing. The revolutionary “external structure” of the 1+1 model is adopted: 1 pair of tight leggings + 1 external detachable cycling pad, subverting the traditional men’s “built-in inseam cycling pad structure” that “began in the 1900s to solve the problem of genital abrasions for male riders”.

Jelenew cycling pants with an external pad made with the moulage technique can fit the body shape well and give the muscles a 360-degree wrap, which helps reduce muscle vibration during cycling, reduce human energy consumption, and maintain good physical strength. It also solves the bacterial infection caused by the sultry heat in the private parts of cycling pants. This women’s cycling clothing revolution started by Jelenew is just like when the iPhone accessed the market. It completely broke the mobile phone industry and consumers’ perception of smartphones, thus ushering in a new era of global smartphones. Jelenew will help change the lives of millions of female cyclists and make healthy cycling at your fingertips.

The 1+1 model enables the cycling pants to realize the multi-scene shuttle of professional cycling pants, and one pair of pants can be your daily wearing. This innovative way allows female cyclists to go for a walk or drink coffee without changing their clothes after cycling.

They also introduced an extremely important accessory in the interview, which they called a revolutionary item – an external cycling pad.

“According to the analysis of the 3D structure of the human body and the disassembly of the muscle force data during the female riding process, we used the original three-segment V-shaped structure. It can better support and, more precisely, reduce the risk of numbness in women’s crotch and legs. We do air treatment at the apex of the V-shaped, focusing on protecting women’s sensitive body parts. While ensuring sufficient shock absorption and support reducing the thickness of the seat cushion, the excessively protected front end cumbersome part is cut and increasing the thigh protection contact surface. The pad is specially designed with a smooth transition from G1 to G2, which naturally wraps the body, reduces friction, and solves problems such as a bulge in private parts, embarrassing lines, camel toe, etc. The pad we exclusively developed, with ultra-thin and breathable comfort and a fit far beyond the existing pads, will bring a new riding experience to female cyclists.”

Whether the first cycling pants for women in the world will bring new vitality to this traditional industry, let’s wait and see.

Sat May 7 , 2022
If you purchase an independently reviewed product or service through a link on our website, SPY.com may receive an affiliate commission. Summer is the time of the year when you start dressing less and going out more. That’s right: it’s the season where less is more because who wants to […] 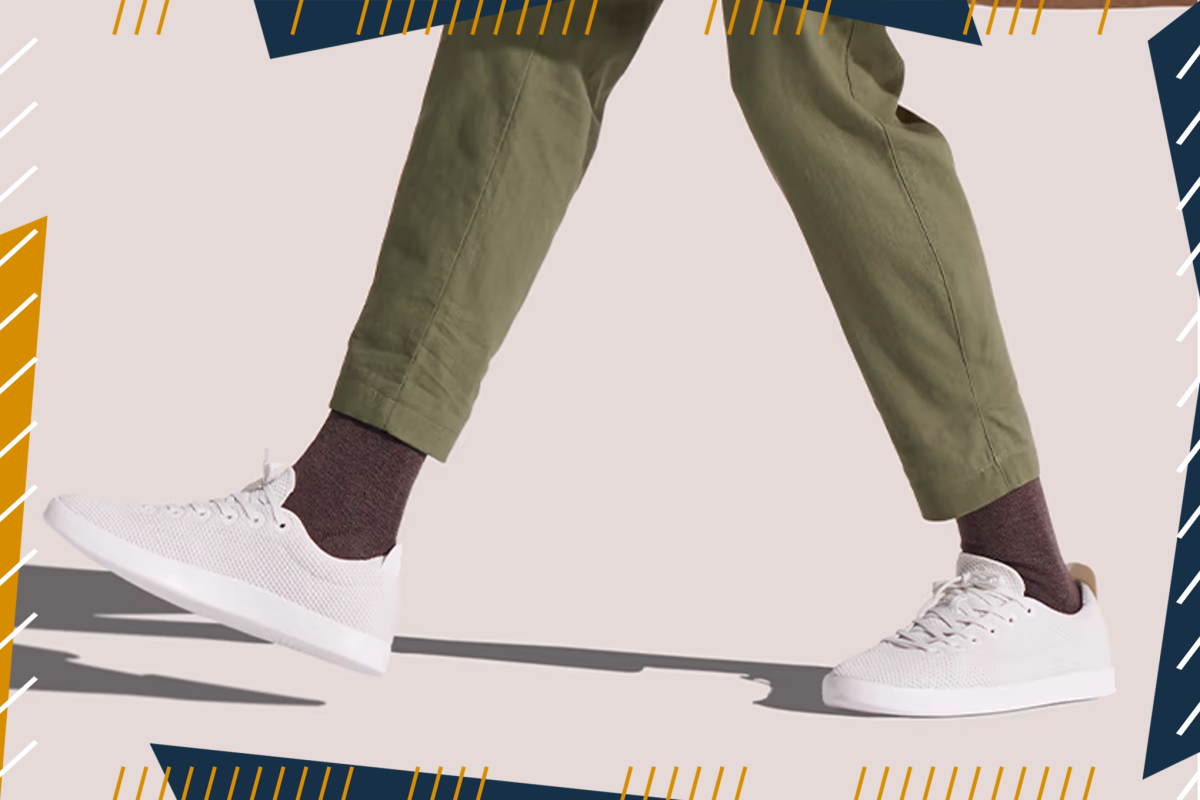