Business in the front, party on the side.

Halle Berry showed off a sassy new haircut on Instagram over the weekend, revealing a fun surprise on the side of her head — and her famous friends went wild over the bold look.

“So, this is how the haircut started,” the “Catwoman” actress said in the video, giving a look at her long, side-swept blond bangs as she filmed in a bathroom wearing a silky robe.

She then whipped her head to the side to show fans an unexpected twist as she continued, “And this is how it’s going” — revealing a zig-zag design shaved into her head that extended into three lines around the back of her neck.

Selma Blair, for one, was loving the new ‘do, commenting “Oh yes” with a black heart emoji, while Arsenio Hall wrote, “Bang!” with a flame emoji.

Jamie Foxx echoed Hall’s fire emojis, leaving three of his own on the post, and Tamron Hall added four more, throwing in a “Damnnnnnnnnn” for good measure.

Berry’s stunt double in “John Wick,” Anisha Gibbs, wrote, “Ayyyyye!!!!! Omg I remember for so long you’ve been wanting to cut your hair on the sides like that! It looks so good!!”

The Oscar winner is no stranger to a style switch-up when it comes to her hair, rocking some wildly different styles over the years ranging from long and straight to super short and even a look that’s been compared to Reba McEntire.

Earlier this year, the “X-Men” actress brought back her character Storm’s famous ice-blond locks at the Critic’s Choice Awards, wearing her hair buzzed on one side and swept over on the other.

She kept the two-tone look going throughout 2022 until she decided to change things up with curly purple locks back in early August, showing fans a faded lavender look later in the month.

By September she was back to her Storm-esque hairstyle, but in a less icy shade — and with all of these fun looks in just one year, we’re already anticipating what Berry is going to deliver in 2023.

The Best Work Pants for Men

Mon Dec 19 , 2022
If you buy something through our links, we may earn money from our affiliate partners. Learn more. Whether you are a weekend landscaping warrior or a full-time electrician, finding the right pair of work pants is important. Your chinos or regular jeans might look tough, but they won’t offer you […] 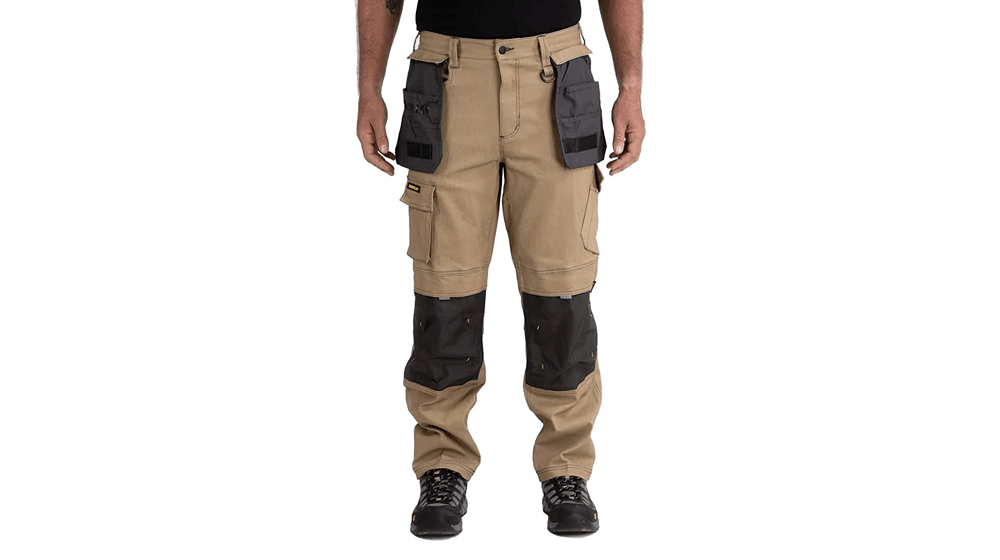