Benton, Ill. – Yesterday afternoon, in federal court in Benton, IL, Billy E. Harris, 49, the former
treasurer of the Perry County Agricultural Society (“PCAS”), was sentenced to 21 months in prison
for defrauding the PCAS out of more than $148,000.
The PCAS operates all of the festivals at the Perry County Fairgrounds in Pinckneyville, including
the Perry County Fair.  Harris, currently of St. Louis, MO, served as the treasurer of the PCAS
from 2011 through October 2018.  At his plea hearing earlier this year, Harris admitted that from
June 5, 2012 through October 3, 2018, he defrauded the PCAS out of more than $100,000.
Specifically, Harris acknowledged that he paid his personal expenses, and purchased items for his
personal use, with electronic debits from the PCAS bank account.  Many of those items were
purchased through Amazon.  Some of the items that Harris admitted purchasing with PCAS funds
include a WiFi router, Apple AirPods, a Himalyan Salt Lamp Air Purifier, Star Wars Darth Vader and
Yoda personalized pet tags, a pair of Star Wars men’s sleep pants, a floating pool fountain, a CPAP
tube cleaning brush, and men’s grooming products, including beard lube.  Harris also admitted
writing checks on the PCAS account payable to himself and his spouse, and forging a Board member’s
signature on those checks.

At the sentencing hearing yesterday, the sentencing judge noted that Harris’ fraud against the PCAS
was a product of greed.  In explaining her decision to sentence Harris to prison, the judge stated
that individuals who prey on small community organizations cannot steal large sums of money and
then simply say “I’m sorry” and walk away with no real consequences.

“When individuals like Harris steal from civic groups like the Perry County Agricultural Society,
they are really stealing from the communities that the groups serve,” said U.S. Attorney Rachelle
Aud Crowe.  “In this case, Harris stole from the people of Perry County who enjoy attending
community events at the Perry County Fairgrounds.  We will always seek to hold these individuals
accountable for their actions.”

In addition to the 21 month prison sentence, the court also ordered Harris to pay $148,908.07 in
restitution to the PCAS.  After he is released from prison, Harris will then serve a two year
period of
supervised release.

The Best Necklaces for Men Who Aren’t Afraid of Jewelry

Wed Jul 27 , 2022
We’d say men’s jewelry is having a moment, but in truth, men have been wearing necklaces, bracelets and anklets all along. We’re just more excited than ever before about flaunting them. Like shoes and watches, accessorizing an outfit with a necklace is a fun way to show off your personality. […] 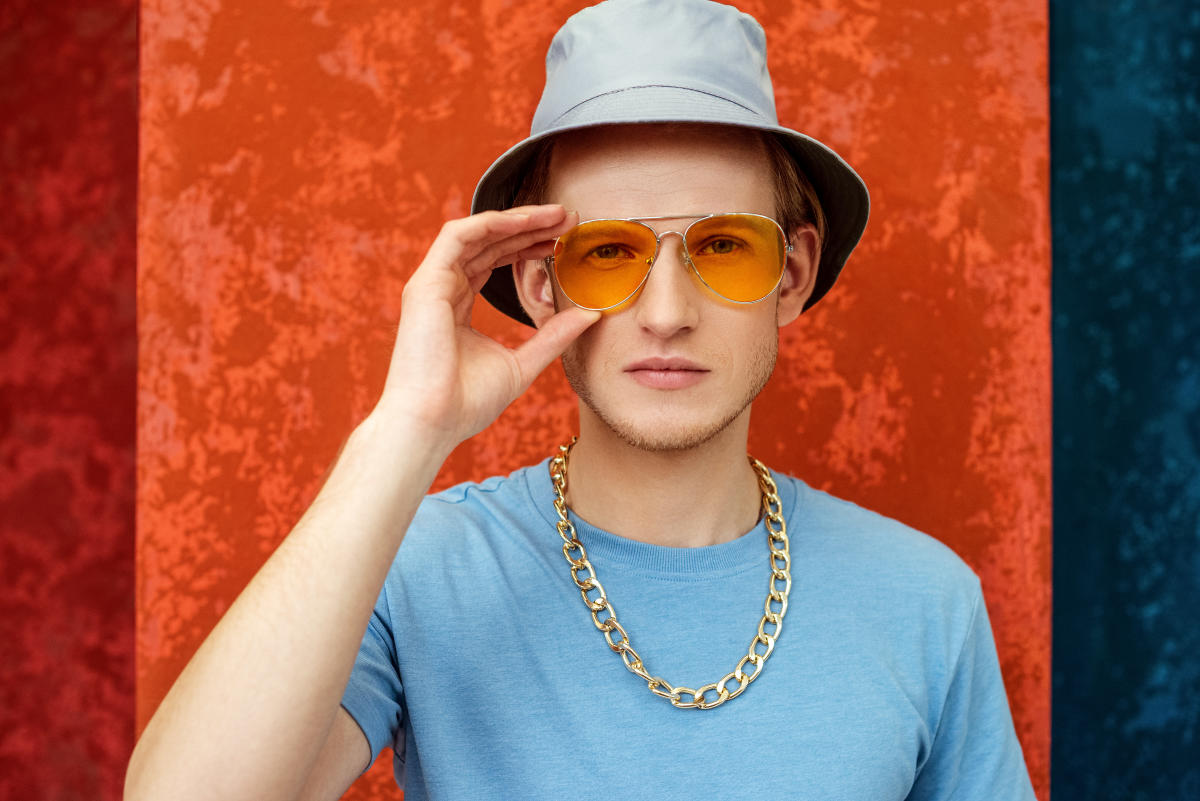