TALLAHASSEE, Fla. (WCTV) – Florida A&M University says its Marching 100 Band has been invited to perform during Louis Vuitton’s Men’s Paris Fashion Week Show. The band will perform on June 23, at the world-renowned Louvre Museum in Paris, France, according to a press release.

“It’s wonderful for the Marching 100 to return to Paris for the Louis Vuitton fashion show as they did for Bastille Day in 1989,” FAMU President Larry Robinson said. “The Marching 100 is symbolic of the excellence of FAMU students and the expertise and care of our Music Department faculty and staff.”

The Marching 100 performed in the 1989 Bastille Day Parade to celebrate the 200th anniversary of the French Revolution, under the leadership of founder William P. Foster, the university says.

“We can’t wait to see them wow the city of Paris once again,” Robinson said.

Director of Bands Shelby Chipman said he received the invitation over the phone and was hesitant at first.

“I picked up the call and the gentleman said he was representing Louis Vuitton,” Chipman said. “I’m just so excited for our students to have this opportunity.”

Chipman said they had seen the band’s videos and wanted them to perform at the Men’s Fashion Week Show.

Returning to Paris a second time is even more special for Chipman, since he originally performed with the band in 1989 at the Bastille Day Parade.

“It’s a credit to our band, students and to our institution to do everything to promote the FAMU brand,” he said.

The band will be flying out for rehearsals during this all-expense-paid trip on June 19 to perform at Men’s Fashion Week in Paris.

The Marching 100 is known as the “best marching band on land,” and they have recently performed at the 2021 NFL pregame concert in Tampa last September and the 2021 NBA All-Star Game in Atlanta.

Fri Jun 10 , 2022
Arguably one of the most famous men in the world, David Beckham – full name David Robert Joseph Beckham – has gone from professional footballer, playing for the likes of Manchester United, Real Madrid, and Paris Saint Germain, to certified businessman and inspirational style guru. Here round-up all there is […] 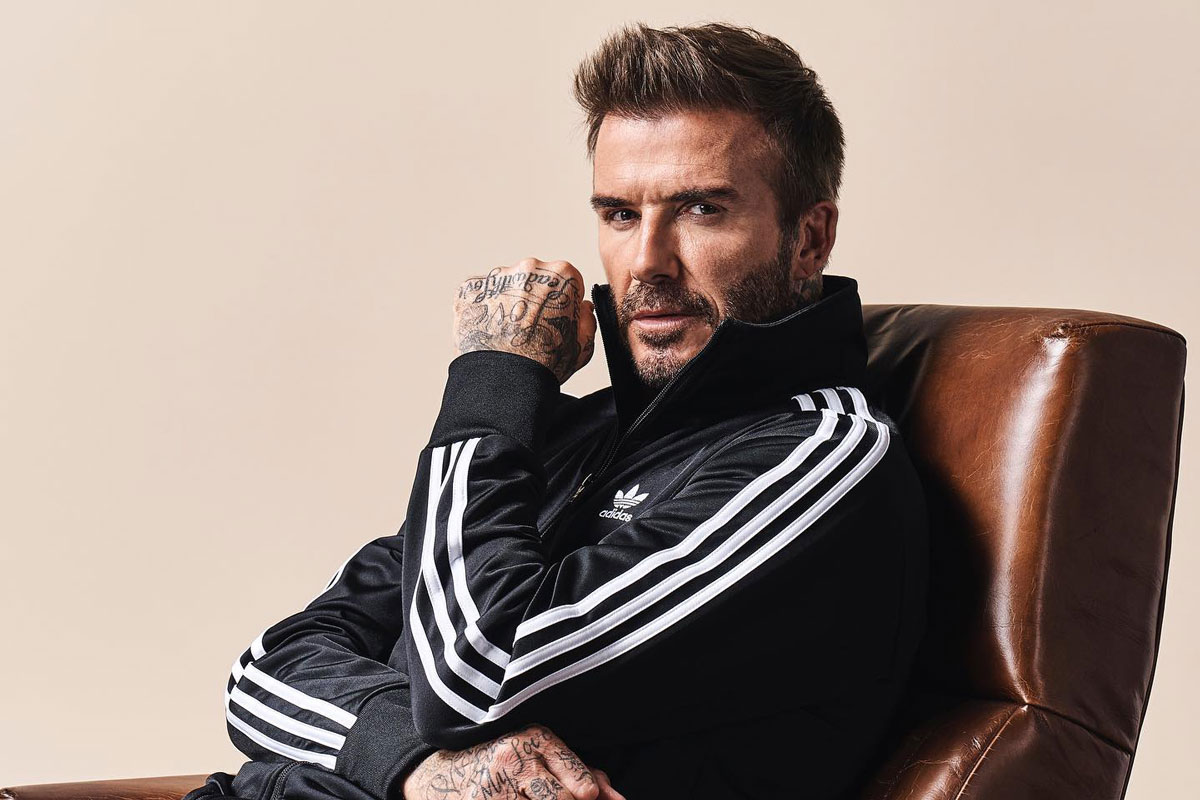