Right now there isn’t another show on TV that captures the spirit of contemporary fashion and beauty quite like the hedonistic Gen Z HBO drama Euphoria. The show’s creators have been forthright about how the extremely dramatic looks reinforce the soapy drama of it all. That’s translated into real life with some massive red carpet looks. And on the women’s side, the makeup has become a major reference for today’s biggest beauty trends—lots of rhinestones, above all.

But the men on the show are turning it out in their own right, especially when it comes to hair. And just as the soundtrack uses bangers from across the decades to hit some very contemporary emotional beats, the men are working both clean, classic hairstyles and some more fashion-forward looks to create an ultra-heightened depiction of 2022 teenagers. But any guy could learn a thing or two from these haircuts, so we rounded up some of our favorite looks—plus some historical context to show how they might fare even outside of Euphoria High School.

A simple buzz is about as classic as it gets, and Fezco, the school dealer, played by Angus Cloud, has what’s surely the best one TV right now. He was already an integral part of season one, but Cloud has become a heartthrob pillar of season two after episode one explored his backstory, featuring his drug-slinging grandmother. Looking great doesn’t hurt either.

Of course, there are rough buzz cuts like you might give yourself in the kitchen, and there’s a real-deal professional taper like we see here—check out how clean the sides are. The beard is crucial, too: it takes away all of the straight-laced military feel that a buzz can sometimes take on. (No one is shipping out to basic training with this look.) And as buzzes and shaves become the default way for guys with thinning hair to look a little younger, the opposite gravity works on Cloud—it’s a fast way to look a little older.

You can see a similar approach on Justin Timberlake. He will probably forever be known for that ultra-gelled boy band hair, but at one point he was also nailing the combination of a tapered buzz and beard.

Thu Mar 17 , 2022
The Nike Crater Impact Men’s Shoes ($57.97) from Nike.  Nike Sometimes the shoe makes the outfit, so if your wardrobe is feeling a little blah after another COVID winter, try adding a fresh new pair of sneakers to your go-to outfits instead of spending a fortune replacing your tops and […] 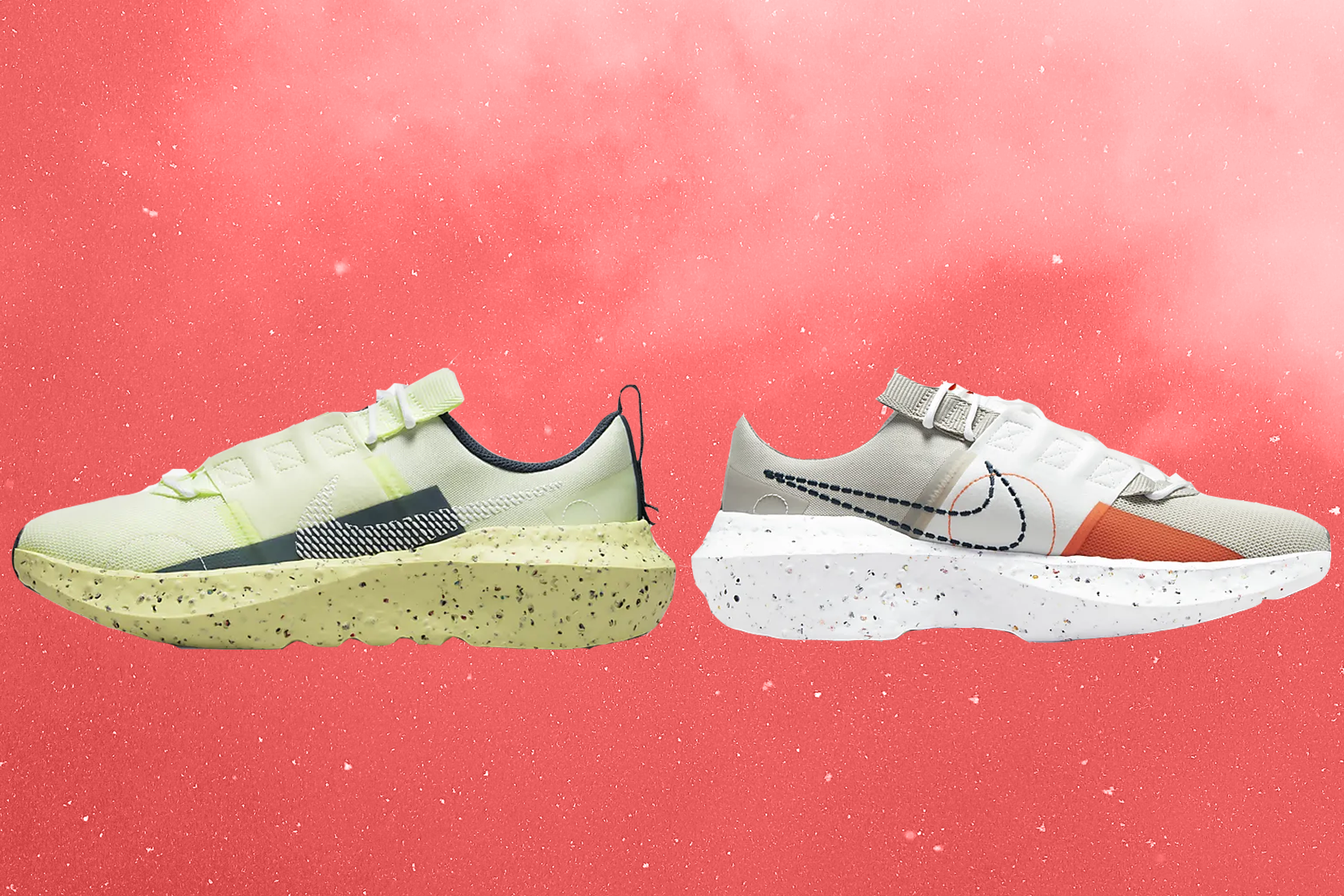