CHILLICOTHE, Ohio (WCMH) — During a search Saturday, the families of Koby Roush and Raymont Willis found articles of clothing they believe may have belonged to one of the men.

The families of Roush and Willis joined volunteers from Golden Hearts, a Voice 4 the Voiceless, in scouring territory in Chillicothe for evidence of their loved ones.

Roush and Willis went missing within a day of each other in July 2020.

Missing in Ohio: Vigil leads to search for Koby Roush and Raymont Willis

During the search, Golden Hearts’ founder Lena Wilson said they discovered clothing that matched the description belonging to one of the missing men and turned it over to law enforcement.

“We walked up to the bridge … and looked over the guardrail,” said Wilson, a crime victims’ advocate. “There was a deteriorated plastic bag with clothing in it. We unfolded it with gloves on to look at the clothing to see if it was male or female; it was male. We had a family look at the clothing, and then we called law enforcement.”

While the group was searching, Wilson said strangers came up to them and asked if they were searching for Larry Davis, who went missing from the area on March 4.

The search brought community to families whose loved ones have gone missing in central Ohio. A woman in Nelsonville baked a chocolate cake for the group. Also searching for Roush and Willis in Chillicothe was Rick Brooks, an uncle of Bryan Kyle Bridgeman.

Bridgeman was recovered in Athens County in November 2021, and his remains were laid to rest in December.

One teenager missing from Gahanna since June 1, another found

Wilson instructed the group on safety practices and what to do in case of evidence discovery before the search began.

Raymont Willis’ daughter Brittney Hewell said before the search, “It was very difficult coming out here, because, you know, I didn’t want to come back out here. I was pretty scared. But I feel good around a bunch of people with good vibes. And hope we find some answers — or something.”

Anyone that may have information about the case is encouraged to call BCI at 855-BCI-OHIO (855-224-6446) or submit a missing persons tip through the BCI website.

Tue Jun 7 , 2022
Whether you are looking for a classic men’s haircut or something more modern like a fade, you will want to find a skilled barber with plenty of experience. Not only should they be able to expertly deal with a variety of hairstyles, but quality barbers will also create an environment […] 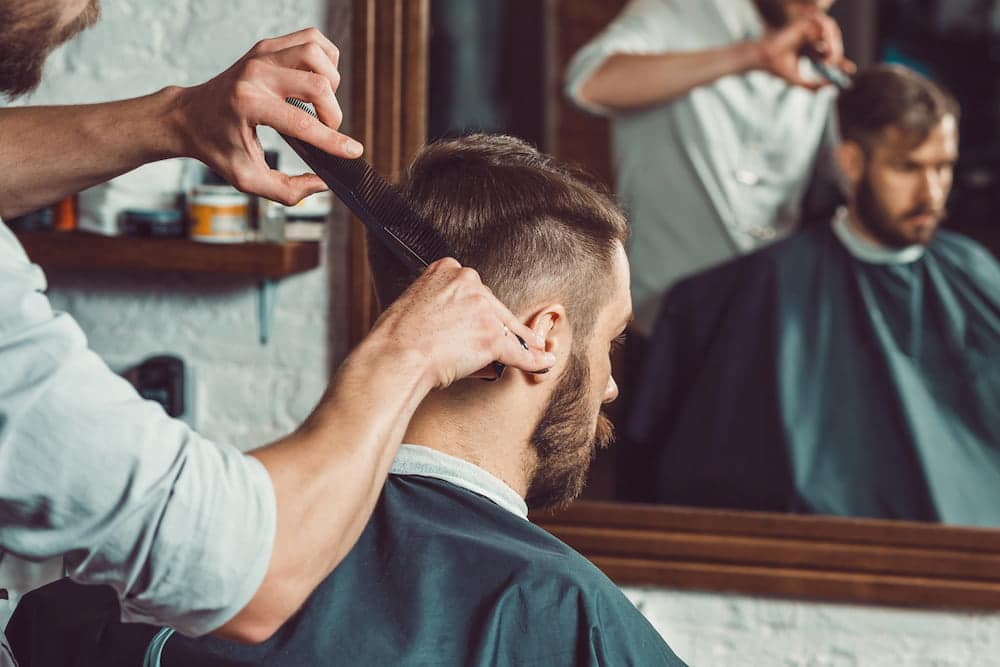