It’s no secret that Jon Rahm is one of the best ball strikers on tour. If you look at the statistics, the defending U.S. Open champion is hitting the ball even better this year than he was last year. Rahm’s driving distance has jumped from 309 yards to almost 316.7 this season, and he’s improved to the No. 1 ranking in strokes gained/off the tee. But on Tuesday at Southern Hills, the Spaniard told the media that he hasn’t necessarily changed anything in his own game. Instead, there’s some additional stability in Rahm’s swing that’s coming from an unexpected source: his footwear.
RELATED: The best men’s golf shoes and The best women’s golf shoes of 2022

“I think a game changer is the shoes I’m using this year, they’re different from last year,” said Rahm. “They’re a lot more comfortable. I’ve done some great work with Cuater and the Travis Mathew team, and I think it’s allowed me to be a little bit more stable and up my ball speed and my swing speed without being concerned.”

This season, Rahm is sporting Cuater by TravisMathew’s “The Ringer” shoe. The model is Cuater’s tour-grade performance shoe, made with a lightweight cushioning system and removable soft cleats. The spikes feature “Spring Flex” legs that are meant to add traction and stability to the swing from the ground up.

According to Rahm, the flatter, less supportive shoes he was sporting last season didn’t work well for his game, and even caused him some pain. At the 2021 Open Championship, Rahm explained for the first time that his famous short backswing is a product of the cleffed right foot that he was born with. When the Spaniard was an infant, doctors had to break almost every bone in his ankle to straighten his foot. Now, Rahm has limited ankle mobility on his right side, causing him to do anything possible to take pressure away from that weaker limb.

“I mean, I’ve got a really messed up foot so I haven’t [overlooked footwear],” said Rahm. “I think it’s overlooked what a lot of players do behind the doors. For any athlete, the only point of contact we have with the ground is our feet, so I think that should be the single most important thing.”

The World No. 2 makes a good point. Selecting a golf shoe that is right for your swing and stance can make or break the stability that you feel when you play.

Rahm’s emphasis on his shoe choice may seem like a stretch, but the footwear you sport on the course has a bigger impact on power than one may think. One of Golf Digest’s 50 Best Teachers, Erika Larkin, says that the key to shoe selection is finding stable ground interaction.

“We push and twist against the ground dynamically at many different parts of the swing, so having a shoe that helps grip the ground is important so we don’t slip and gives us leverage to transfer energy through the body segments out to the club for control and speed,” said Larkin.

Whether Rahm’s shoe is really the key factor in his gains over the past year or not, take this as a wake-up call to pay extra attention when you buy your next pair of golf shoes.

What is the Strongest Male Enhancement Pill?

Thu May 19 , 2022
This article contains affiliate links to products. We may receive a commission for purchases made through these links. When it comes to male enhancement pills, there are a lot of them on the market. It can be difficult to determine which one is the strongest. In this blog post, we […] 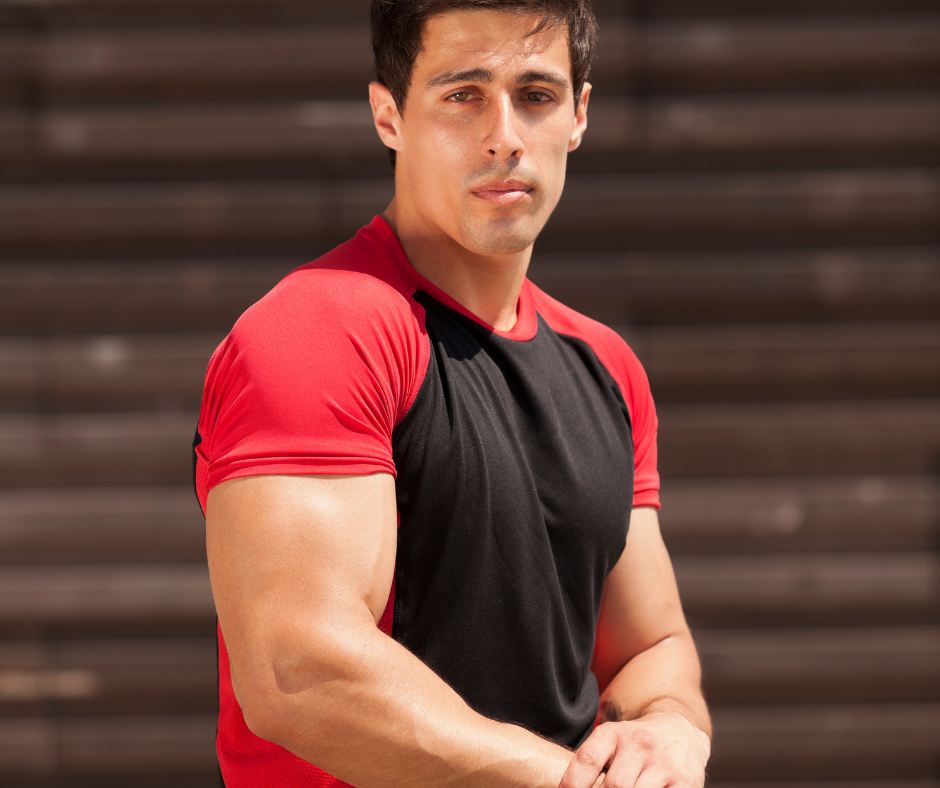