Moses Alexander opened the store in 1891 before becoming the 11th governor of Idaho and the first practicing Jewish Governor in U.S. history.

BOISE, Idaho — It is a curtain call 131 years in the making. The Alexander Davis Men’s Clothing store in downtown Boise is closing shop after nearly a century-and-a-half of business.

“He couldn’t afford to hire a lot of help, but his hobby was politics,” Moses’ 92-year-old grandson, Nate Alexander, said. “I was told he used to do some of his government business right there in the store.”

Nate served in the Korean War and worked at the family business after returning home. His life path had other business ventures and Nate never wanted to take over the store.

The Alexander’s owned and operated the store for more than 100 years. In 2006, longtime employee David Graves brought the shop.

Graves has spent 42 years of his life working on behalf of the Alexander namesake.

“You don’t have the legacy businesses around much anymore,” Graves said. “Even with my independent years as being an owner, I still consider myself the torch bearer.”

Alexander Davis Men’s Clothing’s lease ends April 30 and it will be the store’s final day, according to Graves.

The shop is not closing from the hardships of COVID-19 or the lack of support. The store’s 2021 sales eclipsed their pre-pandemic 2019 figures, Graves said.

“After serving the Boise community for 131 years, the curtains are closing at Alexander Davis as we move into retirement,” the store’s front window reads.

Graves is hanging up his hat with no one fit to receive the torch.

“Somebody could come in and cash us out and carry it forward, but is that their heart? Is their heart in it? That’s the question,” Graves said. “You have to realize when things line up in a certain way, you don’t have any other choice but to move on.”

It is one chapter of the Alexander legacy that has reached the end. There is no mixed feelings from the family who supports David and his decision to close the doors.

“Far as feeling badly, I mean I’m just happy we had somebody so qualified to continue running the store,” Nate Alexander said. “He really did a wonderful job. We really appreciate all that David has done. Now that the store is gonna be closed, it’s just gonna be a memory.”

See the latest news from around the Treasure Valley and the Gem State in our YouTube playlist:

Sun Mar 13 , 2022
If you purchase an independently reviewed product or service through a link on our website, Rolling Stone may receive an affiliate commission. Men’s clothing used to be a sad affair, comprised of tiny corners in department stores and a few outrageously expensive bespoke tailors. Now, menswear arguably leads the fashion […] 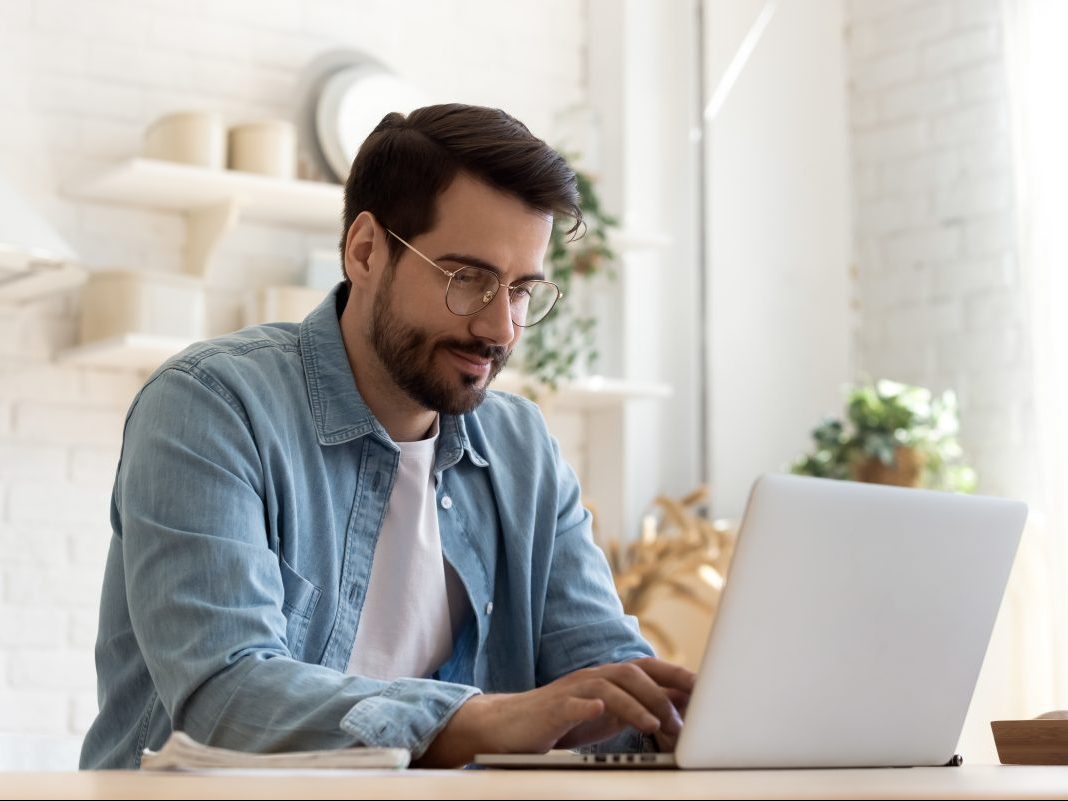