The Air Force isn’t budging on men’s pleas to let them sport beards, but airmen could soon be allowed to grow slightly wider mustaches instead.

Rather than force airmen to trim their upper lip to match the width of their mouths, the service may soon allow mustaches to extend a quarter-inch past each corner of their lips, for an extra half-inch of hair in total.

Pictures of paperwork posted to the Air Force amn/nco/snco Facebook page Wednesday say the policy change is slated to be handed down Friday.

“The Department of the Air Force is in the process of finalizing updates to grooming and uniform policies. All information posted online is pre-decisional and is subject to change,” Tech. Sgt. Deana Heitzman, an Air Force spokesperson, said when asked to verify the post.

A memo from assistant deputy personnel chief Gwendolyn DeFilippi to the force instructs that a mustache should not grow past an airman’s upper lip line, as the policy already states.

“The mustache will not go beyond a horizontal line extending across the corners of the mouth and no more than 1/4 inch beyond a vertical line drawn from the corner of the mouth,” she wrote.

If enacted, it would replace mustache regulations that say the hair must be “moderate,” “within reasonable limits” and “not excessive or extreme” and remain within the confines of an airman’s upper lip.

Some commenters online noted that the service isn’t always strict about enforcing the rules governing facial hair magnitude. Others hatched plans to grow a handlebar ‘stache.

The potential change comes after multiple other updates to Air Force dress and appearance regulations that have allowed women to wear their hair in ponytails and braids, let men have slightly bulkier hair, and a variety of other revisions. Officials argue the new rules improve airmen’s health and allow for some individualism without jeopardizing military missions or culture.

Beards are still off-limits — except for medical or religious purposes — because they may get in the way of necessary flight equipment and masks that protect against chemical, biological or radiological attacks, according to the Air Force. Unlike changes to allowed women’s hairstyles, moving away from too-tight buns that can cause headaches and hair loss, the service has pointed out that approving full beards isn’t medically necessary.

A quarter-inch may not quite be enough hair for airmen to emulate the magnificently mustachioed Air Force triple ace Brig. Gen. Robin Olds. But some still see the decision as progress toward getting beards authorized, too — 1/4 inch at a time.

Rachel Cohen joined Air Force Times as senior reporter in March 2021. Her work has appeared in Air Force Magazine, Inside Defense, Inside Health Policy, the Frederick News-Post (Md.), the Washington Post, and others.

Wed May 18 , 2022
Are the “women’s cycling pants” on the market made for women? Is it suitable for women to wear? Jelenew research found that the health and comfort of cycling pants are closely related to the cycling pads. Manufacturers originally invented the “built-in inseam cycling pad” that began in 1900 to solve […] 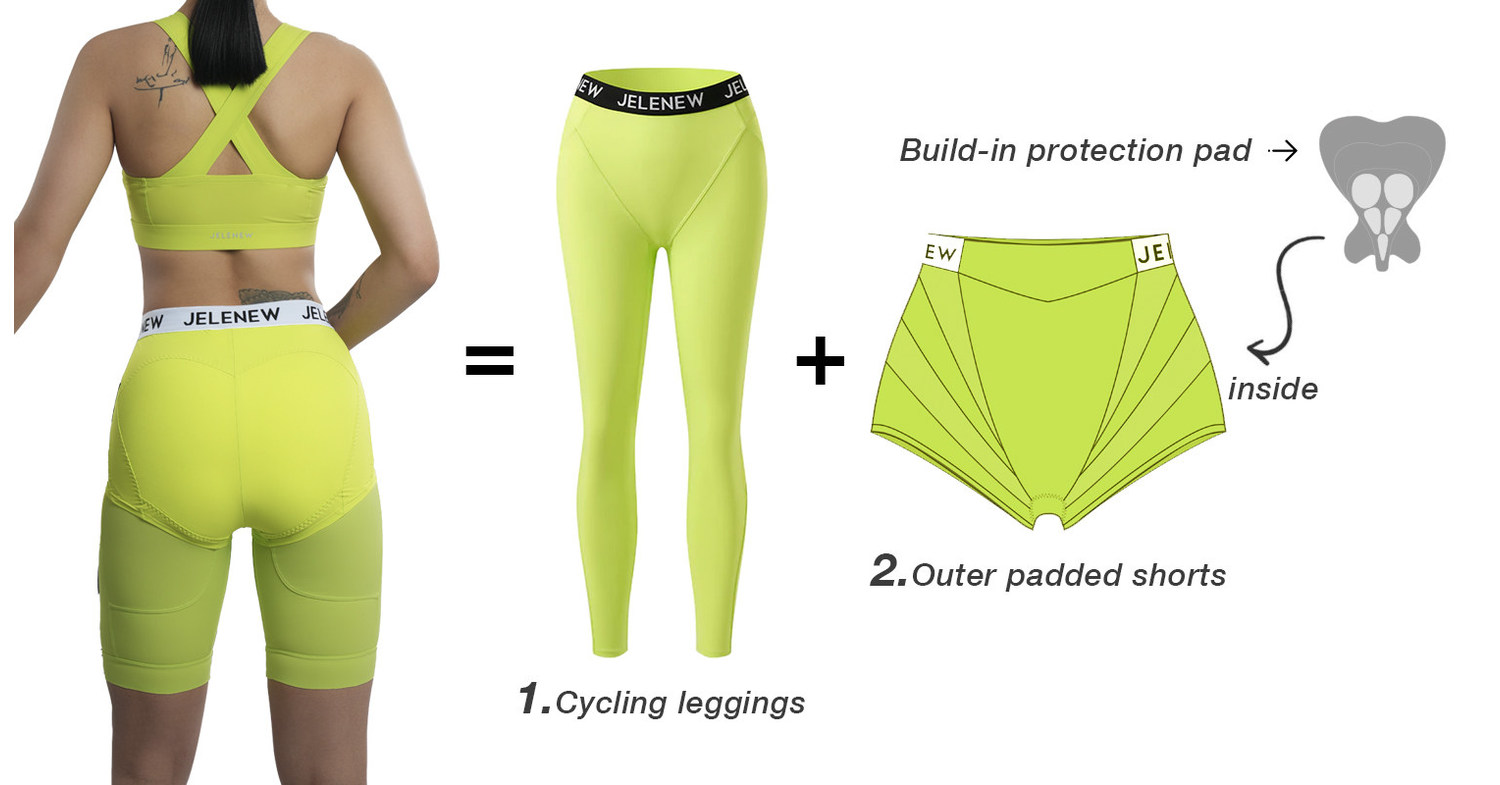