Shah Rukh Khan’s hairstyle is as iconic as him and the badshah of Bollywood has been experimental with his looks with different roles in films. SRK’s hairstyles have a filmography of their own as they change with each and every role that he choses. 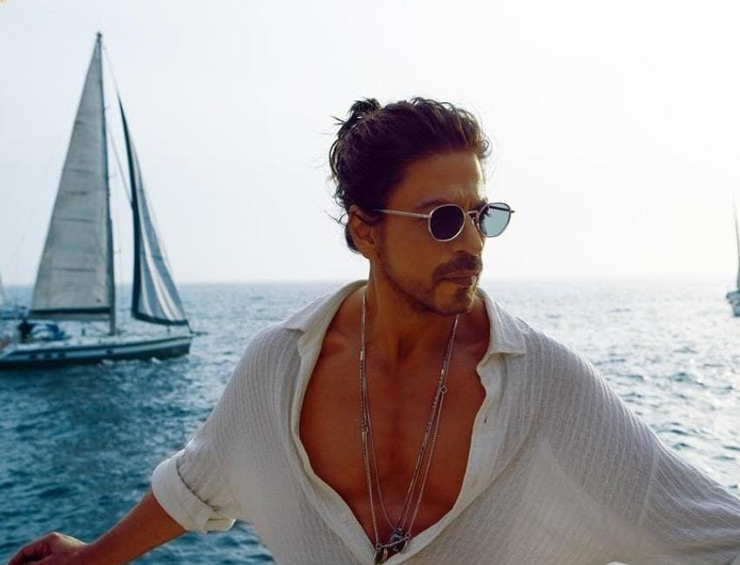 Recently, The first song of Pathaan was released called Besharam Rang, and fans just started swooning over his looks and hairstyle. Many people also compared his looks to his previous films, and found out that SRK has experimented with the hairstyle the most.

Here is the list of 5 iconic Shah Rukh Khan hairstyles over the years: 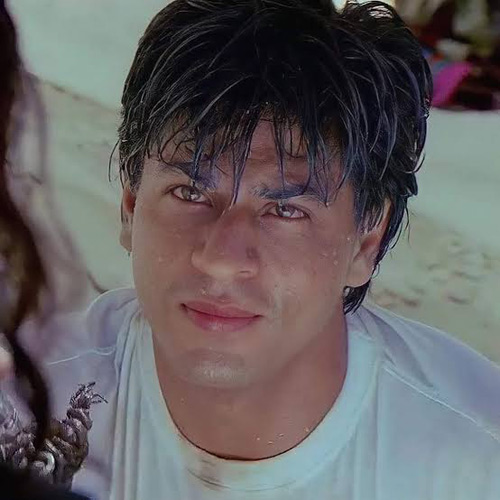 In the song Chaiyaan Chaiyaan, besides Malaika and SRK, Shah Rukh’s hair also danced and performed at the beats and SRK’s messy mop became an iconic hairstyle that time. The superstar had hair covering his forehead and it made him look cute. 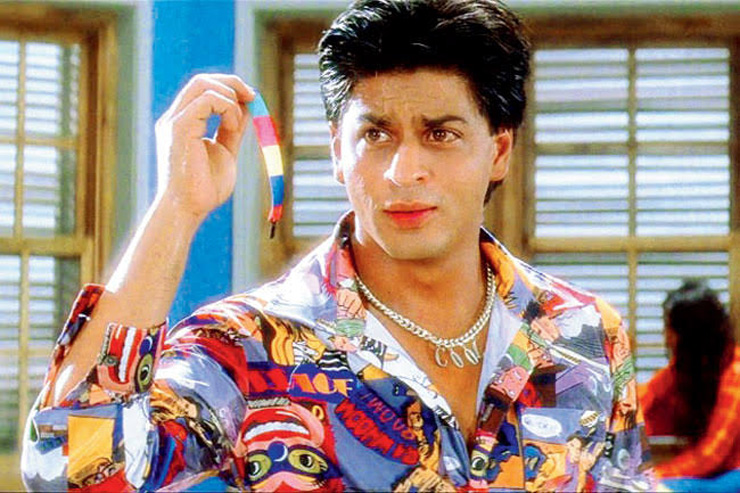 In Kuch Kuch Hota Hai, Shah Rukh’s famous gelled hairstyle gained popularity as he played a college Casanova and many boys tried to copy his hairstyle.

Even Varun Dhawan had said that he wanted to gel his hair like SRK, but failed. 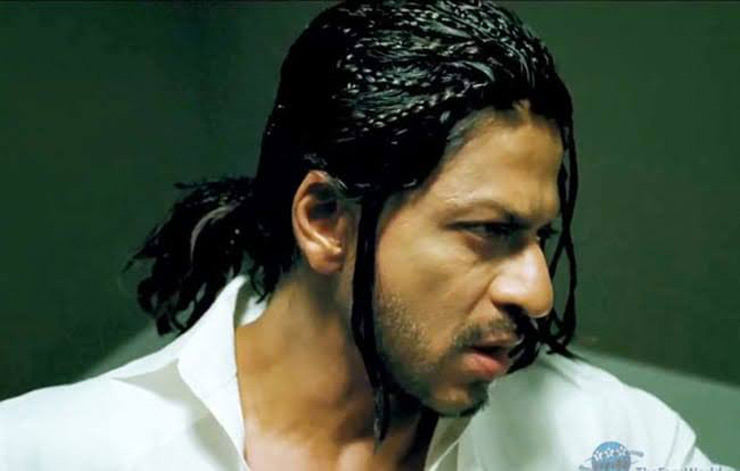 Probably one of the most iconic and ‘sexiest’ hairstyles in SRK’s whole career, people had just gone crazy over his ‘messy locks’ in Don 2.

Shah Rukh plays a deadly gangster in the film and the hairstyle suits his character. 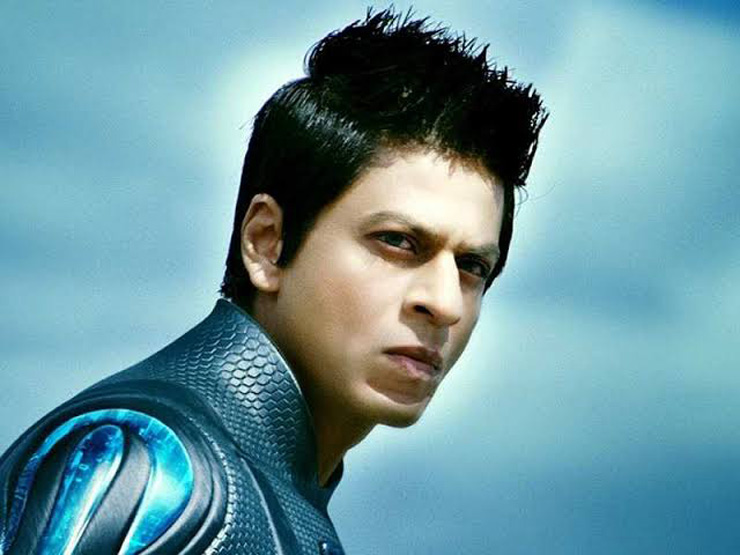 Ra.One was a film based on a superhero game’s character and SRK played the character of G.one, and for that, he had kept aggressive spikes which complimented his superhero looks.

Many school kids tried to copy his hairstyle by either gelling or styling, but everyone failed miserably. 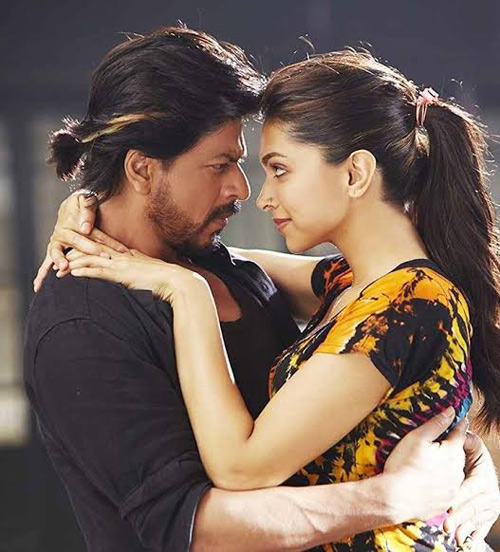 During the release of Happy New Year, SRK had highlighted his sides with gold ash streaks and had kept a ponytail that was considered iconic and many people tried to copy it.

These Pants Were Pulled From an 1857 Shipwreck. Are They the World's Oldest Jeans? | Smart News

Wed Dec 14 , 2022
The five-button work pants recovered from the S.S. Central America Courtesy of Holabird Western Americana Collections Earlier this month, a pair of pants recovered from an 1857 shipwreck sold for $114,000 at auction. Experts with the auction house, Holabird Western Americana Collections, think they were once a pair of men’s work pants, […]