Disney transports fans to a whole new world with this Broadway musical — and it wouldn’t be Disney without some pixie dust. One Aladdin actor sports a pair of men’s pants with over a thousand Swarovski crystals. Here’s what we know about the Walt Disney Company’s stage adaptation of Aladdin.

The Lion King remains one of Disney’s longest-running Broadway adaptations, initially lifting the curtain in 1997. Disney also debuted Broadway’s Aladdin, reintroducing fans to the street rat-turned diamond in the rough.

After opening on Broadway in 2014, Aladdin earned five Tony Award nominations, including Best Musical. Cast member James Monroe Iglehart won Best Featured Actor in a Musical for his performance as The Genie.

Of course, Disney released a live-action version of Aladdin, now available on Disney+. However, what makes the stage production special are its original songs, like “Proud of Your Boy,” impressive sets, and wish-worthy costumes.

This Broadway performance is full of Disney magic. There’s a flying carpet, stunts, musical instruments, and hundreds of shining, shimmering, and splendid Swarovski crystals. The Walt Disney Company reports that “there are 1,428 Swarovski crystals on a pair of men’s pants in the finale of the showstopping musical number ‘Friend Like Me.’”

That track, also featured in Disney’s animated version of Aladdin, is performed by the Genie. He’s, of course, accompanied by several cast members, making Aladdin’s wishes come true with a “poof! What do you need?”

Who plays the Genie in Disney’s ‘Aladdin’ on Broadway?

When New York City shut down due to the coronavirus (COVID-19) pandemic, Aladdin was among the Broadway shows that halted live performances. When Aladdin reopened in 2021, some former cast members returned to this musical. That includes Michael James Scott, who currently has the principal role of the Genie.

When it comes to the Aladdin Original Broadway Cast Recording, Iglehart is the actor behind songs like “Arabian Nights,” “Friend Like Me,” and “Prince Ali.” During one interview with Broadway, Iglehart detailed some of the highlights from this production, stating that opening night was a “spectacular” experience.

“Winning the Tony,” he added. “A dream come true. Being a part of the Disney family. Being on the Blu-ray disc of Aladdin. Meeting Whoopi Goldberg, President Obama and Mrs. Obama, WWE stars Mick Foley and Xavier Woods, Laurell K. Hamilton, and Peter David. I have never laughed more backstage than I have with this show.”

Fri Feb 25 , 2022
Click a link above to jump to that section and learn more. If you have neuropathy, your shoes are way more than just a fashion accessory. In fact, your footwear can either ease or worsen the numbness, pain, and tingling caused by neuropathy. This article reviews functional, attractive footwear designed […] 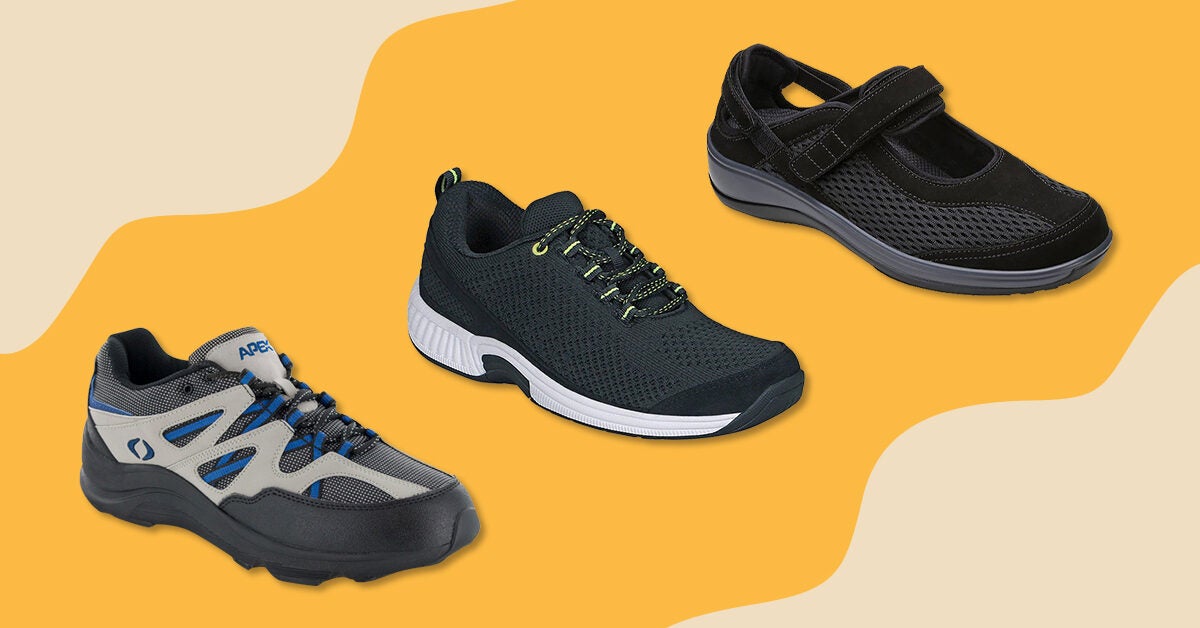